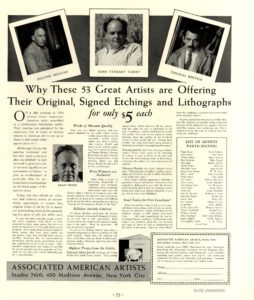 Associated American Artists was formed in 1934 by Reeves Lewenthal with the idea of marketing affordable art.  His idea was to focus on the medium of print making and employ some of the best regionalist artists of the day, including Thomas Hart Benton, John Steuart Curry and Grand Wood.  Editions were limited to 125 or 250 impressions and included lithographs, etchings, and wood engravings.  Artists were to be paid $200 for the edition, a handsome sum in the post-depression economy. The prints were to sell for $5.00 each.  Available in department stores throughout the country, the marketing plan was to bridge the gap between artists and their audience with affordable art.  Later a gallery headquarters in New York City and mail-order replaced the department stores.

In it’s last decade the emphasis was on contemporary printmakers.  In the year 2000 AAA’s then corporate parent, Liberty Media, closed the business.

For more information we suggest the wonderful volume, Art for Every Home, Associated American Artists, 1934-2000 prepared by the staff at the Marianna Kistler Beach Museum of Art at Kansas State University available from Barnes & Noble Art for Every Home. 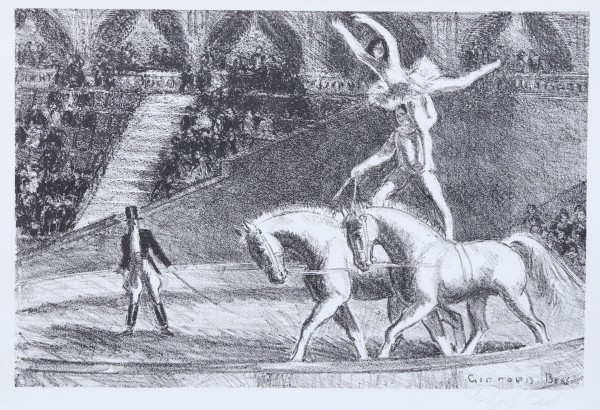 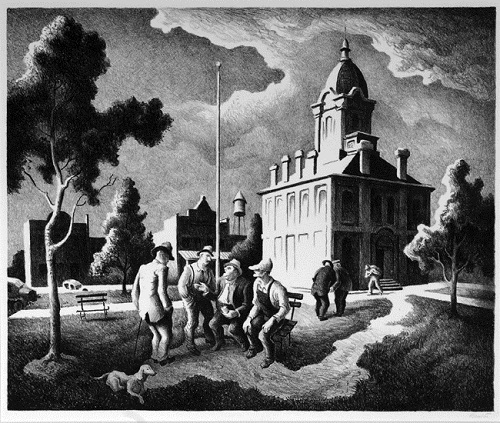 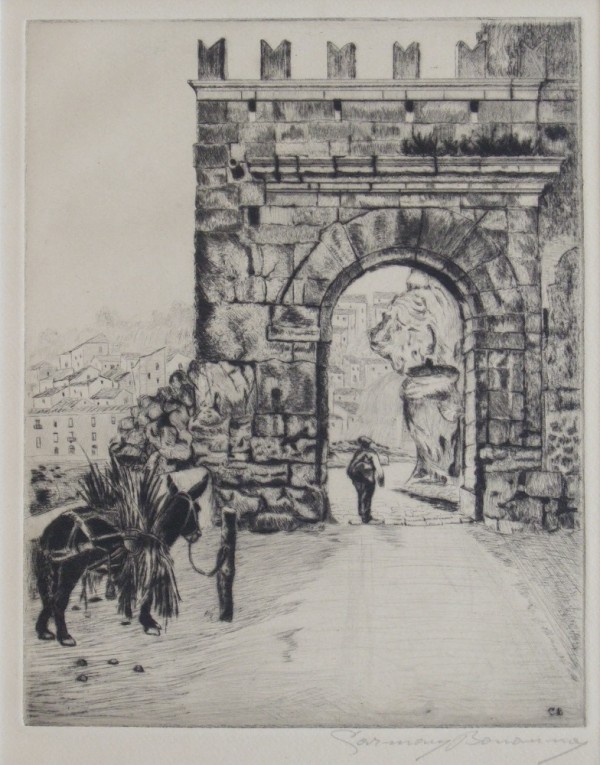 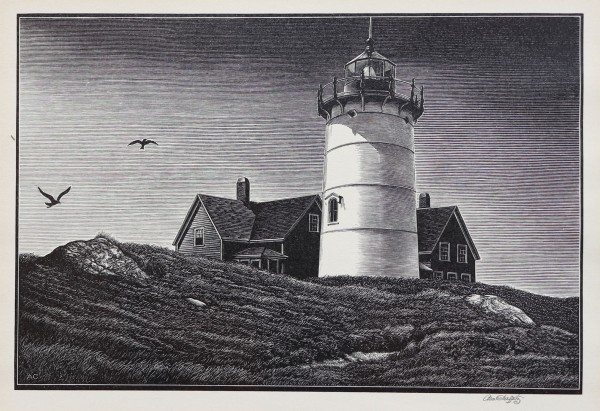 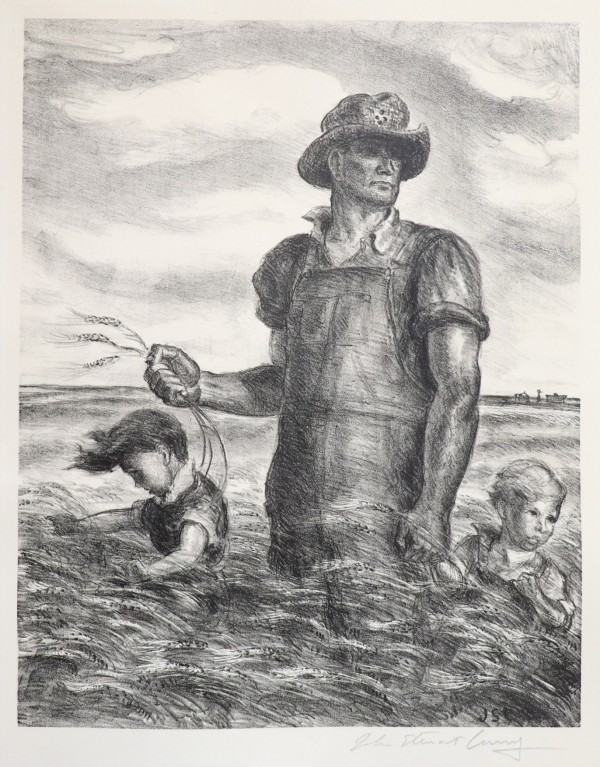 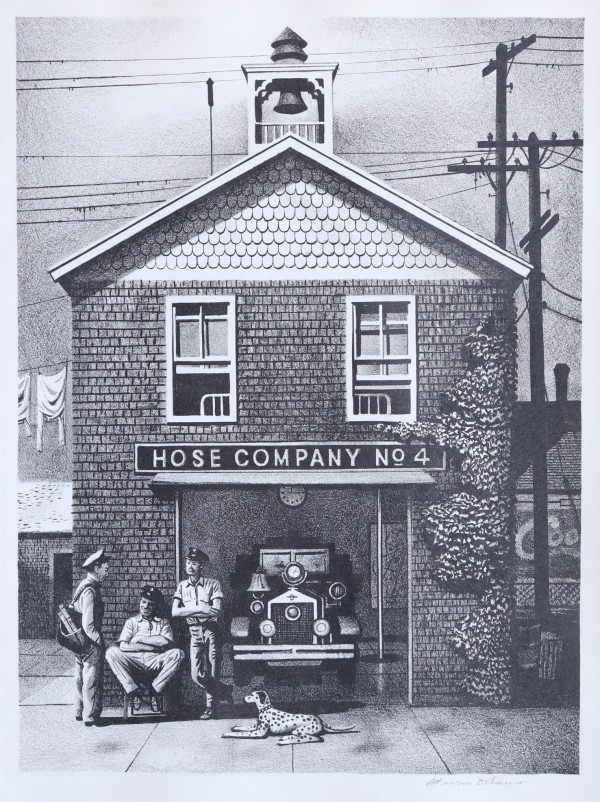 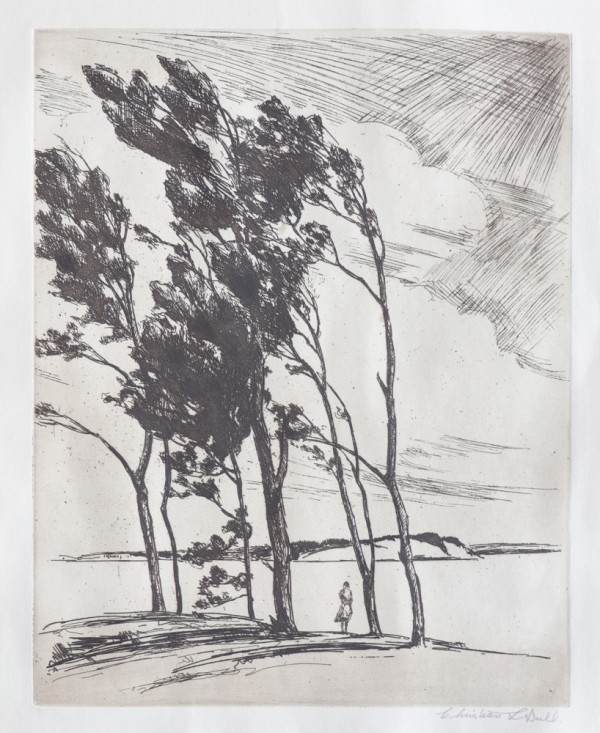 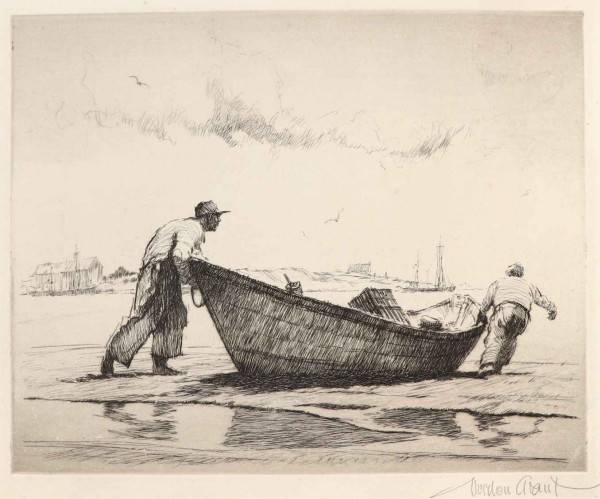 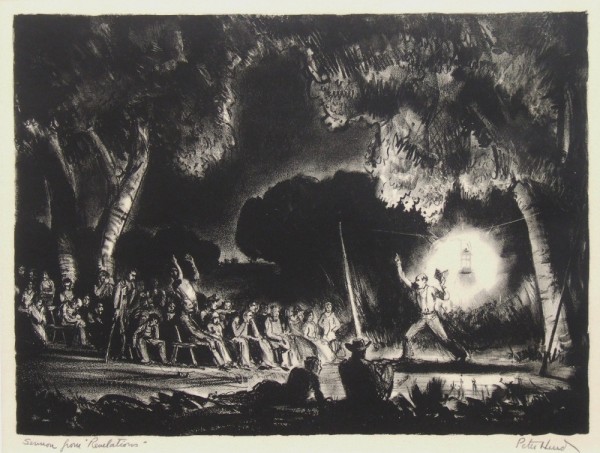 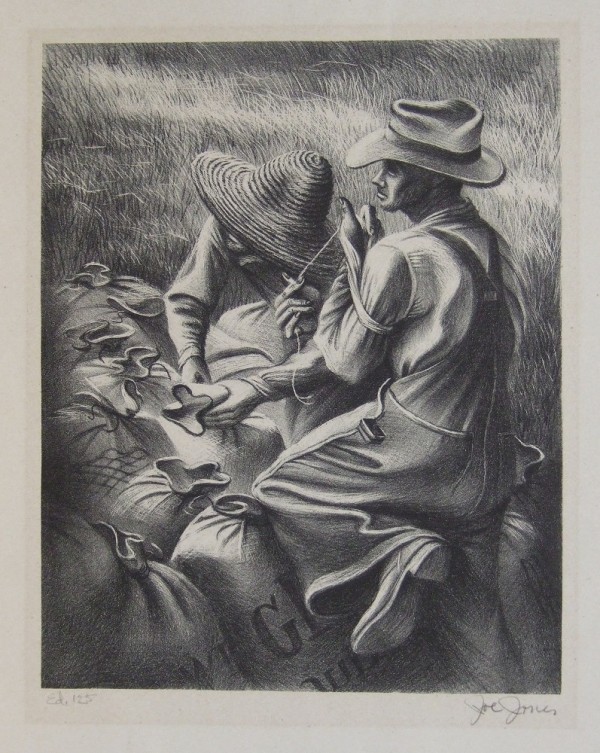 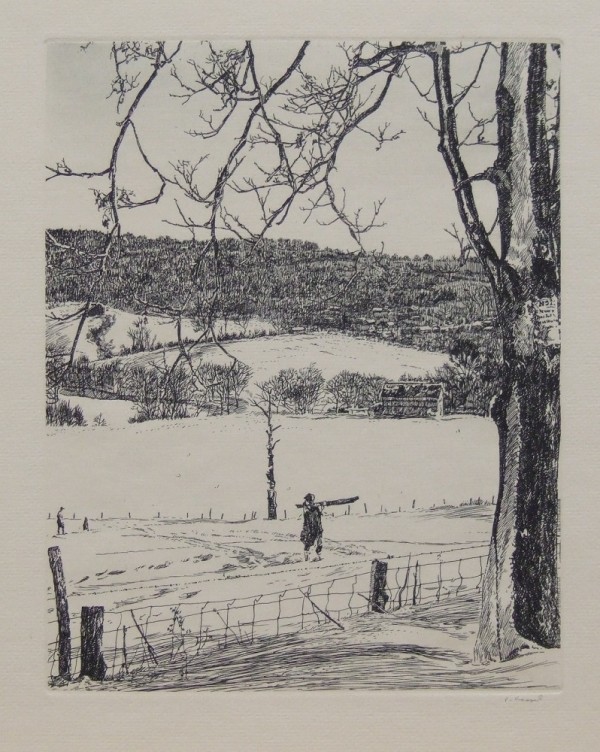 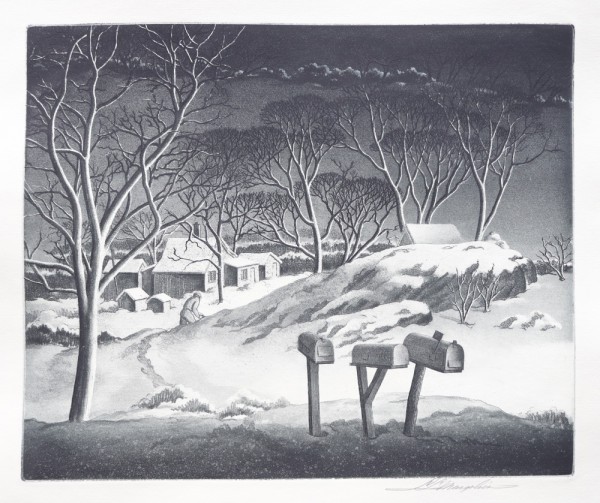 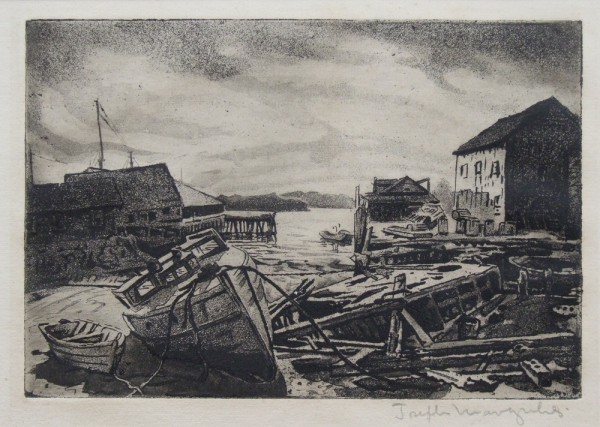 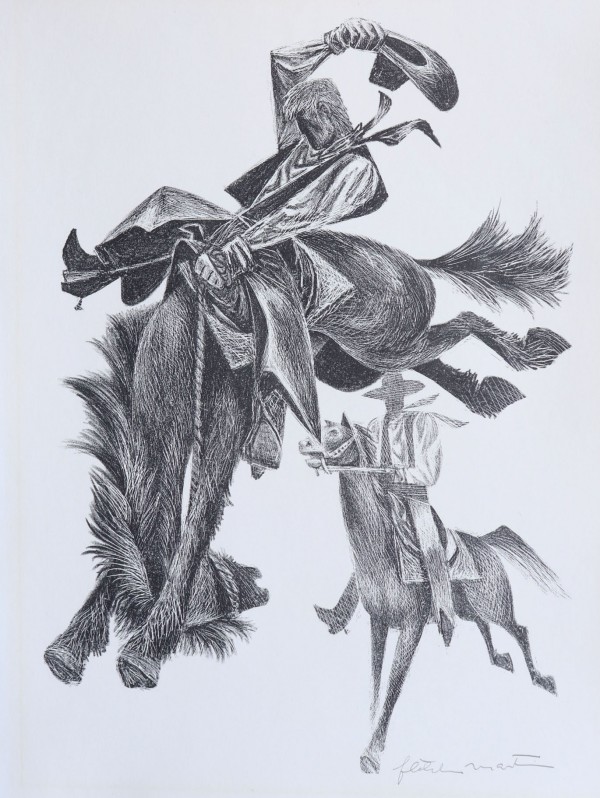 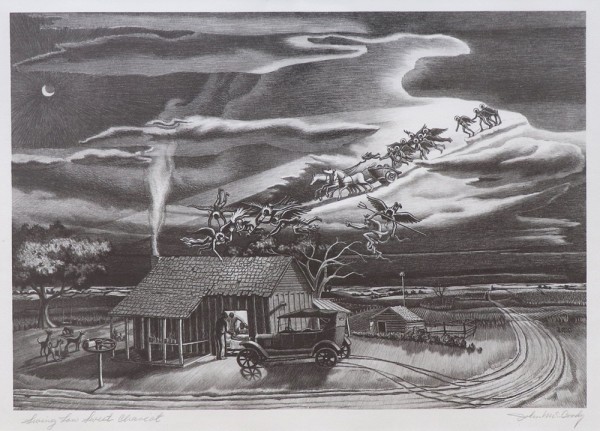 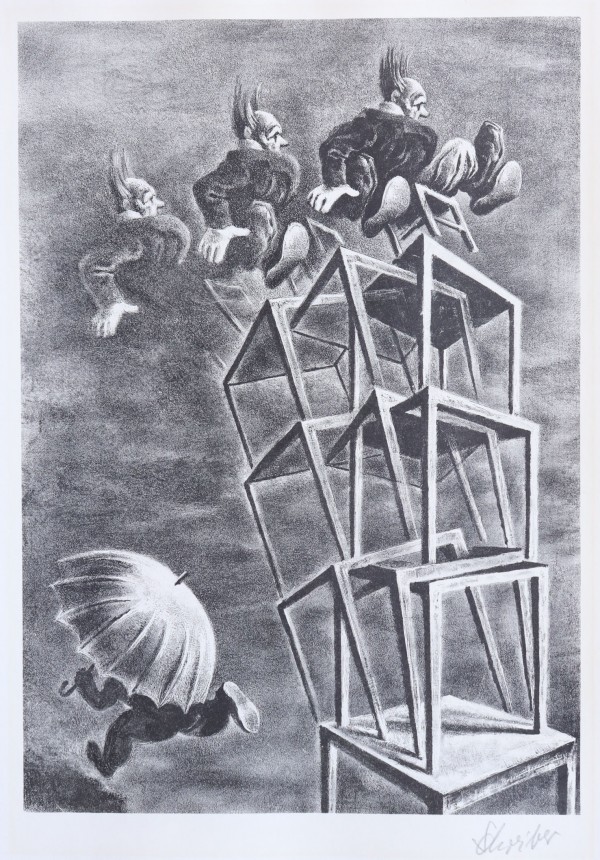 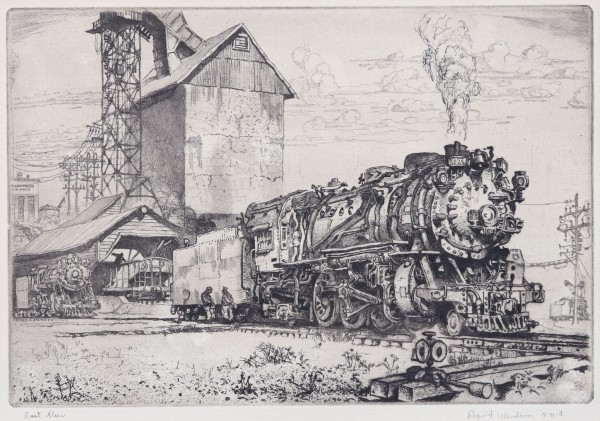 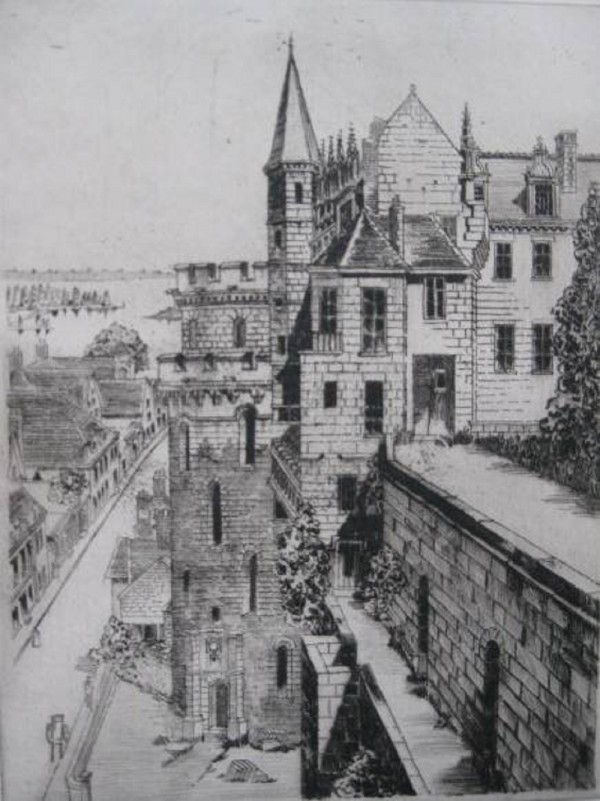 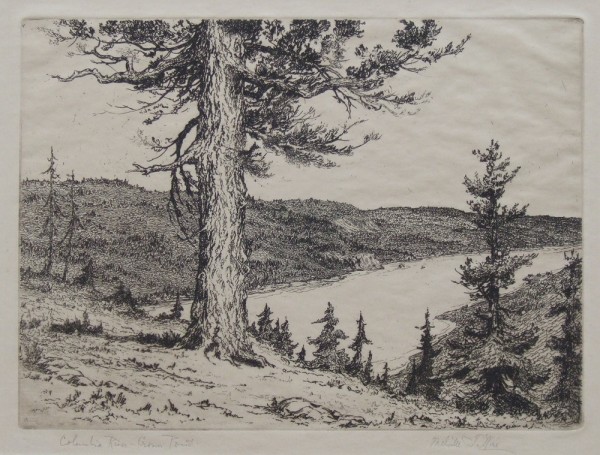