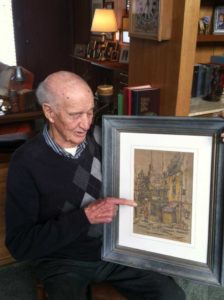 (1924-2017)    Larry Hilburn was born in Jefferson City, Missouri. After completion of his BA Degree from Southwestern, Weatherford College, he received a prestigious Fulbright Award allowing him to study art in Paris for one year. His masters degree was from West Texas State College as well as numerous other institutions. He began exhibiting in Taos in 1952 at the original Blue Door Gallery.  He taught art in many communities throughout the Texas Panhandle bringing not only theory, but also appreciation of individual approach to students of all ages. 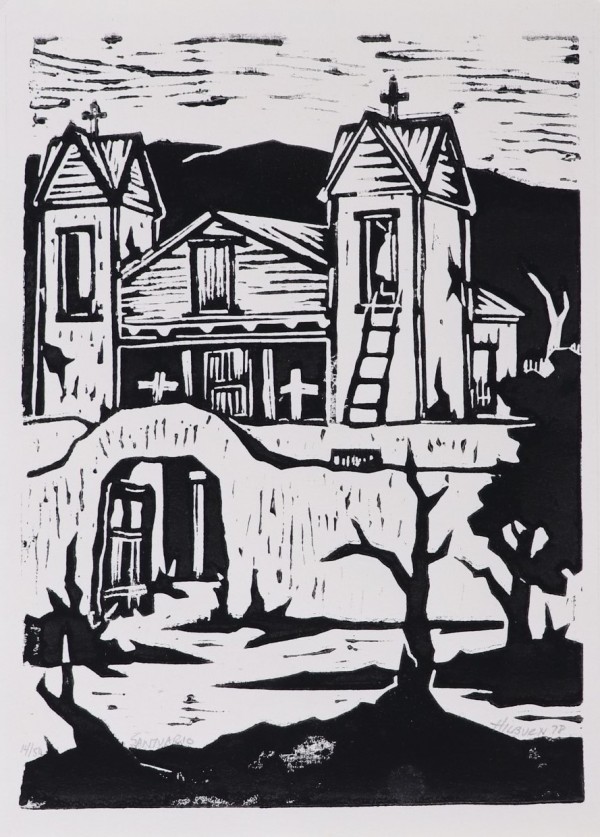