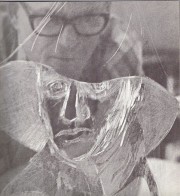 (1929-1995) Born in Louisiana, John Sandlin moved to the Midwest in his early teenage years where his first interest in art began.  John served in World War II  and during his tour in Europe he informally studied art.  In the U.S.  John attended the Minneapolis Art Institute, the New Orleans Academy of Art, the New School of Social Research in New York, and the Cranbrook Academy where he received his baccalaureate degree in art.  In the early 1960’s he attended the University of Southern California and received his Master of fine Arts in printmaking.  By 1967 John was back in the Midwest where he lectured at Wichita State University and the Wichita Collegiate School.  It was in Wichita that John founded his studio and gallery, the Ishmael Press.  In 1969 John attained national recognition with a traveling exhibition of his graphic works. 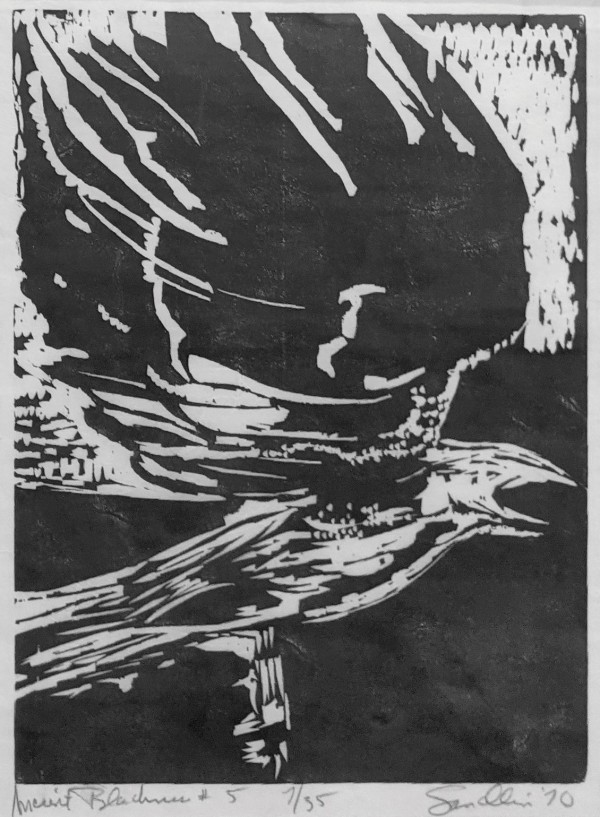 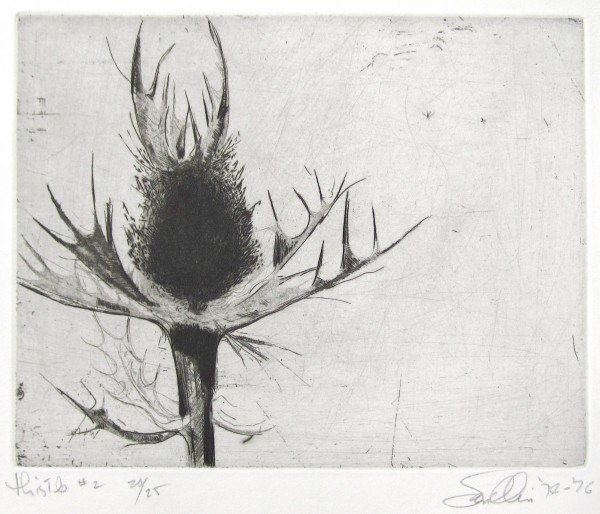 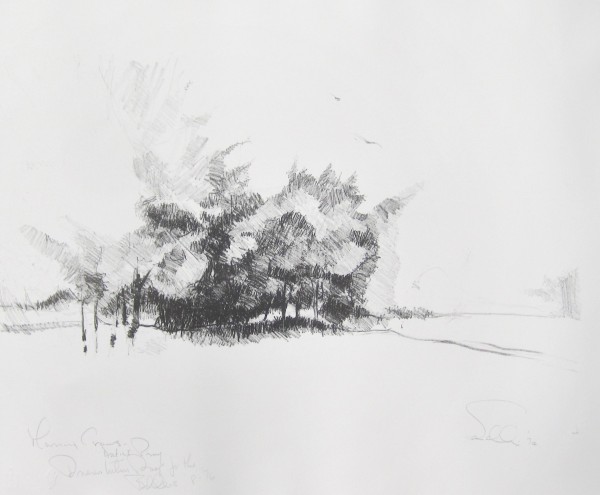 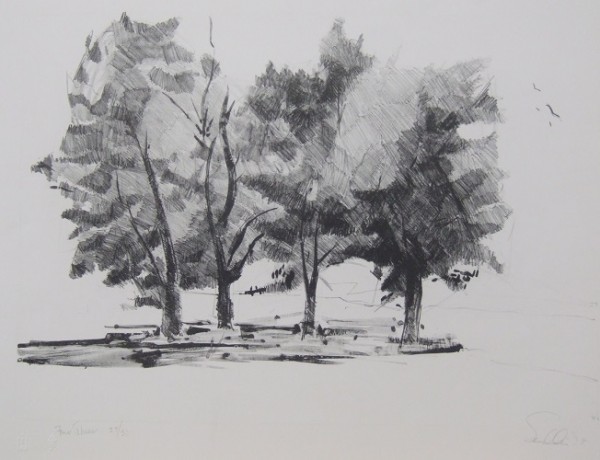