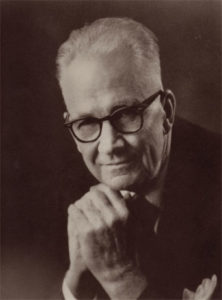 In 1931 Watson became art editor of Scholastic Magazine, published in New York City, remaining in that capacity until 1937. Also in 1937, with Ralph Reinhold and Arthur L. Guptill, he founded Watson-Guptill Publications, Inc., New York City, of which he was vice-president until December, 1955. Watson-Guptill Publications was the first publishing firm in the United States to specialize in books that undertook to teach readers how to draw, paint, and work in sculpture and ceramics. It also published American Artist magazine, of which Watson was editor in chief until retiring as editor emeritus in 1955. During the early1960’s he was a consultant on art books to the Reinhold Publishing Corp., New York City, and produced 15 books on drawing, perspective, composition and instruction, ten of them after his retirement.

Watson was the recipient in 1959 of the Gari Melchers Gold Medal of Artists Fellowship, Inc. In May, 1965, as Art Teacher Education, Class 1907, he was honored by the Pratt Institute Alumni with an award and gold medal for distinguished service to his alma mater and to the professions of art, education, and publishing. He was a member of the National Sculpture Society, Society of Illustrators, and the Salmagundi Club of New York City. 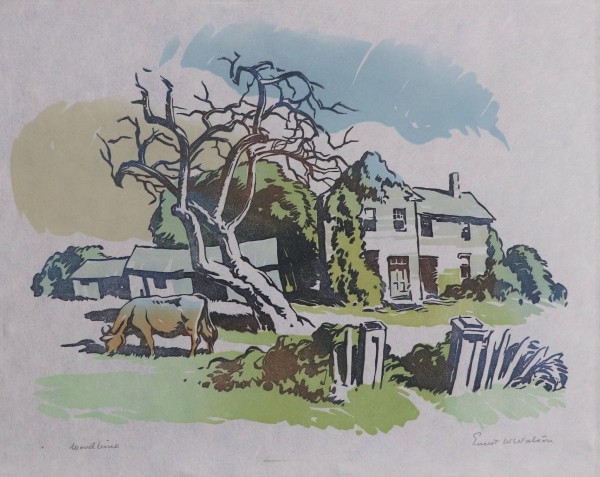