(1925-1993)  Charles Sanderson was born in the Kansas Flint Hills.  He originally studied architecture and after transferring to Emporia State University he earned a BA in Art Education, and then later, a Master of Fine Arts Degree at Fort Hays State.  He spent 35 years as an art instructor in public schools, community colleges, and Universities.  He also founded the Kansas Watercolor Society.  His work is often influenced by his early architectural studies and reflective in Kansas scenes. 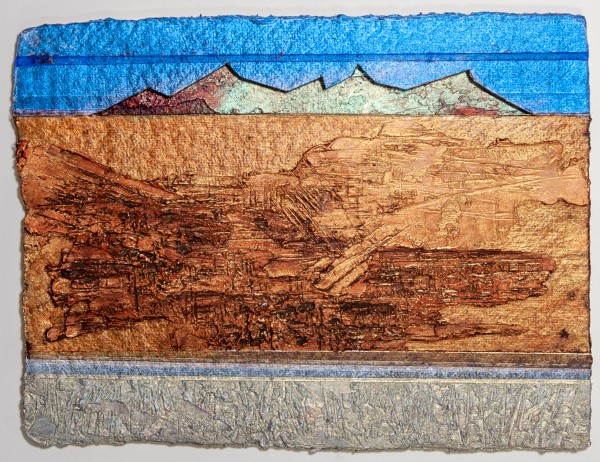 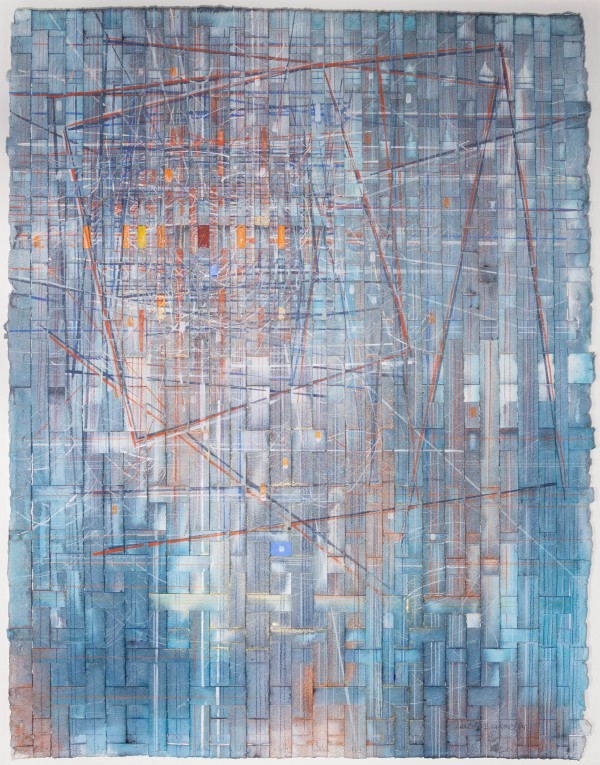 Visions of the City | SOLD