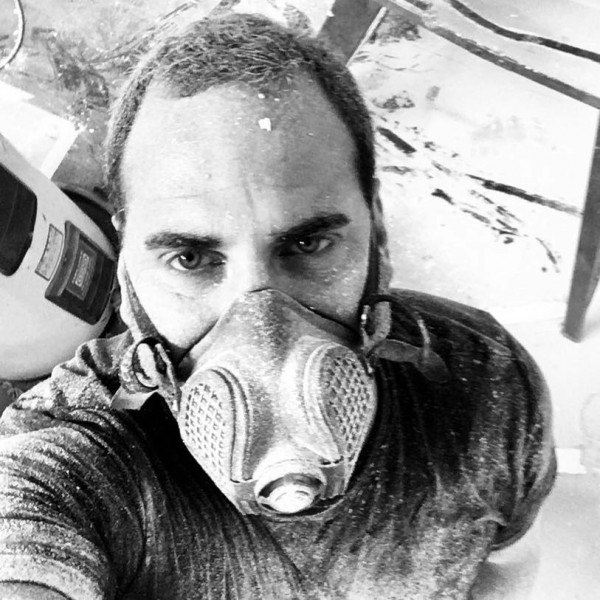 More photos showed bodies fixed in varying degrees of unnatural postures. Wings and feet held in unorthodox manners and angles, feathers disheveled, split and torn. The nuance and complexity of their structure, usually masked by distance, swiftness or my total disregard laid bare in the turn of a head and stretch of a neck. The minuscule weight of their bodies made palpable as ground pressed against breast and bird pressed upon bird. Each body of the homologous mass lay singularly discernible from the next. The poignancy for me is not in these foreboding occurrences or the numbers involved but in the way the traumas laid bare the validity of the body and bone beneath the perceivable form and the equivalence to our own human actuality and physical limits to endure. 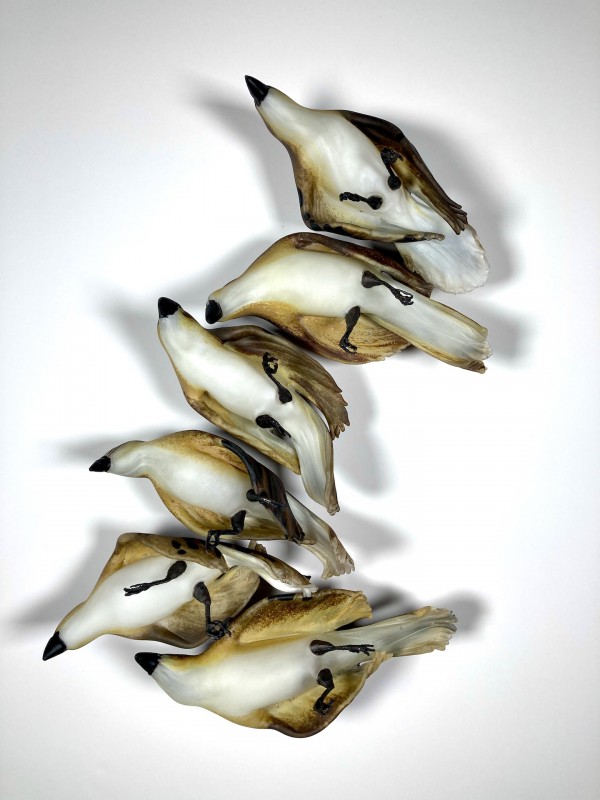 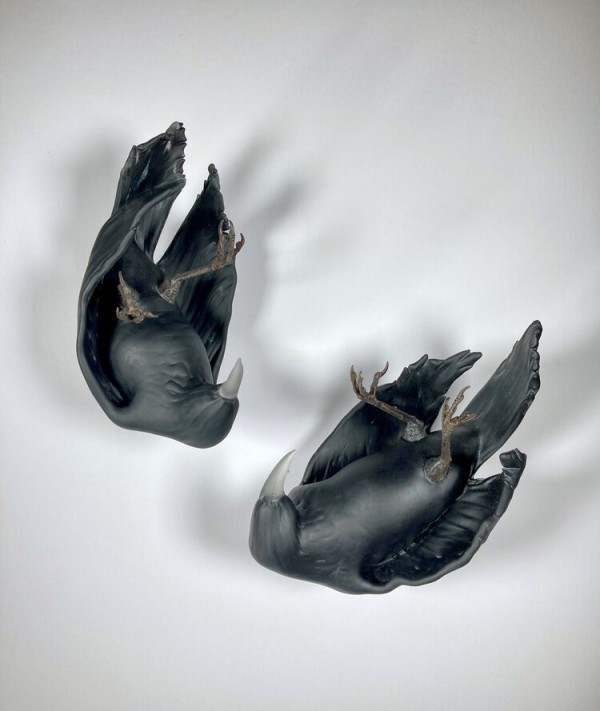