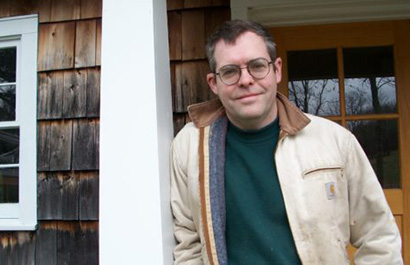 Tracy Fiegl grew up on a farm in the hills overlooking the Genesee River valley in Allegany County in Western New York. He earned a B.S. degree in Physics from Saint Bonaventure University and was presented with the Sigma Award for the highest grade average among physics majors. Fiegl embarked on his career as a furniture-maker in 1983. Later he worked as a woodshop technician at Alfred University’s School of Art and Design. He then spent three years as an assistant in Wendell Castle’s studio, before shifting to the production company Castle founded, where Fiegl spent 17 years as a prototyper. Now Fiegl has transitioned back to the beginning: focusing on working on his own designs in his own shop on the farm overlooking the Genesee River valley.

“I create semi-functional furniture using forms based on details of natural structures. I’m interested in the almost-order in nature which results in forms of grace and elegance, more lively and engaging than purely symmetrical objects would be.” 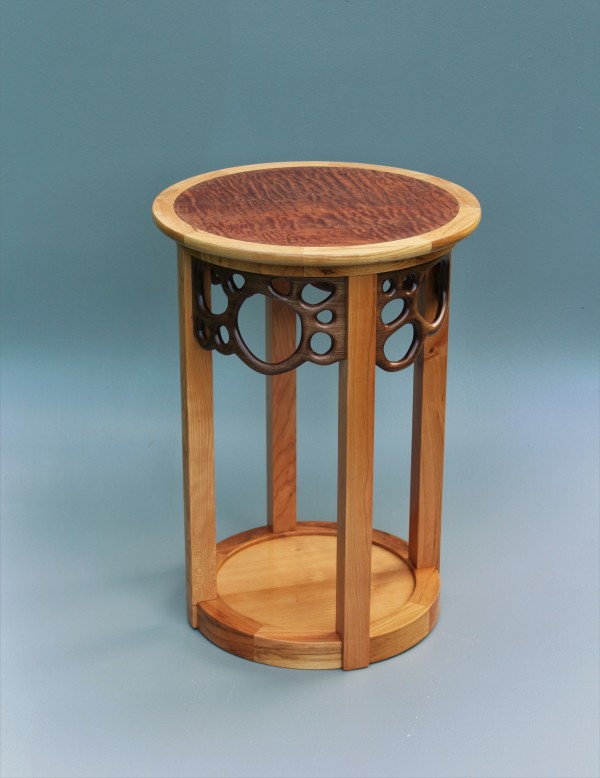 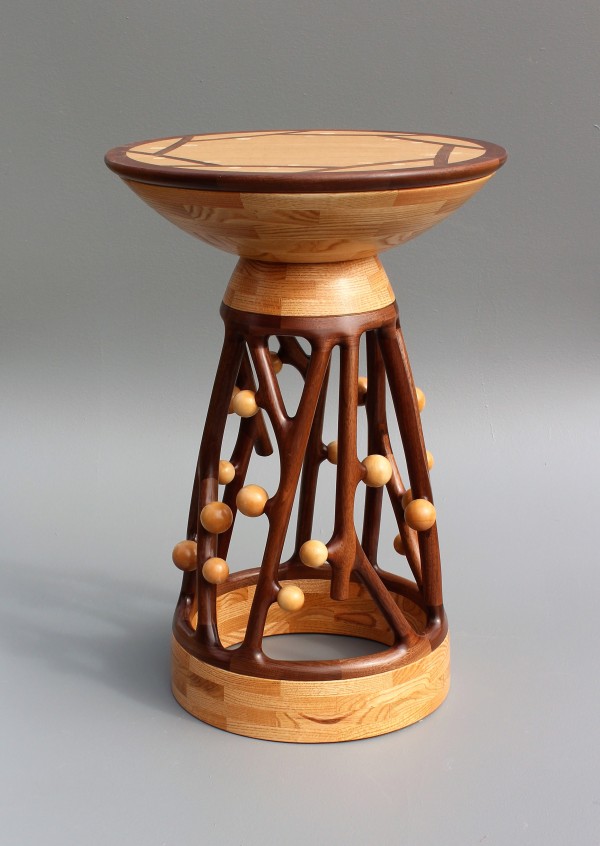 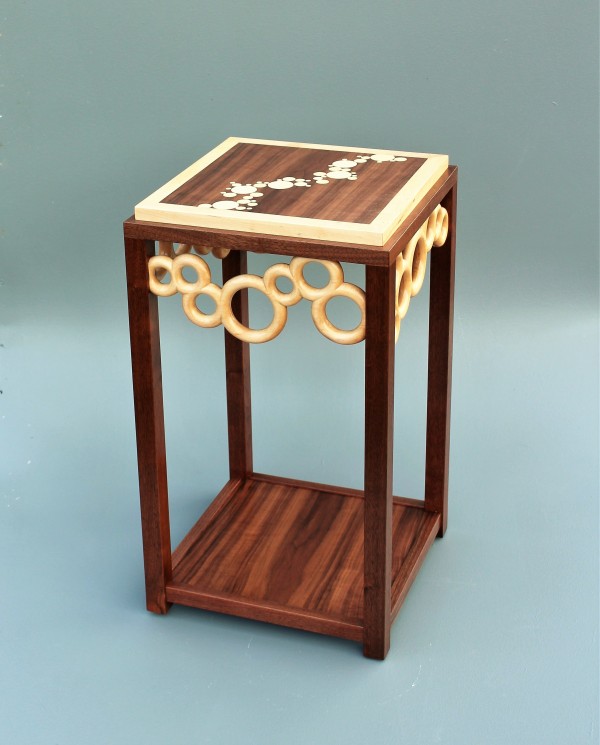 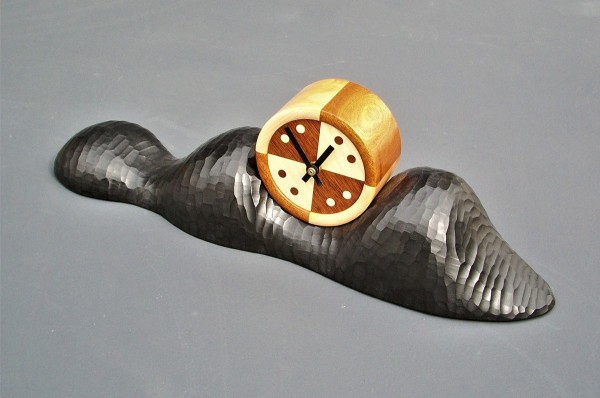 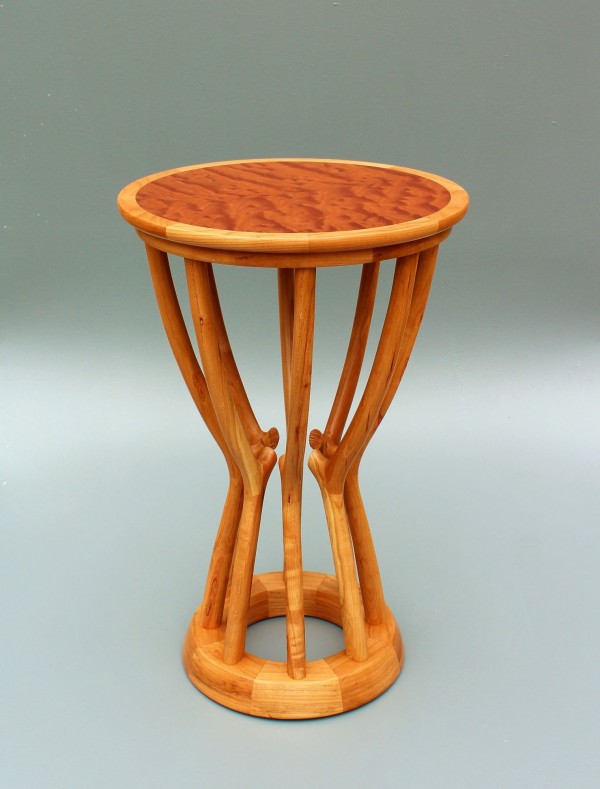 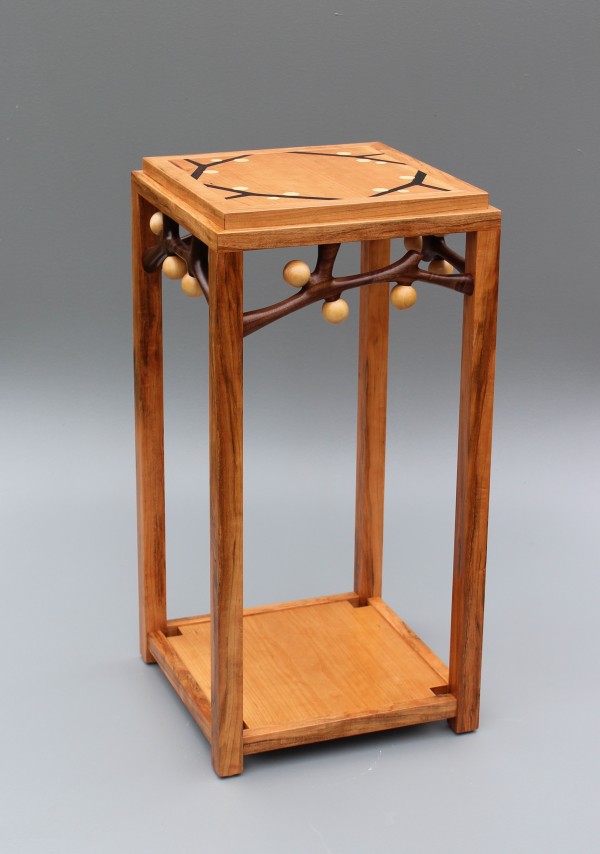 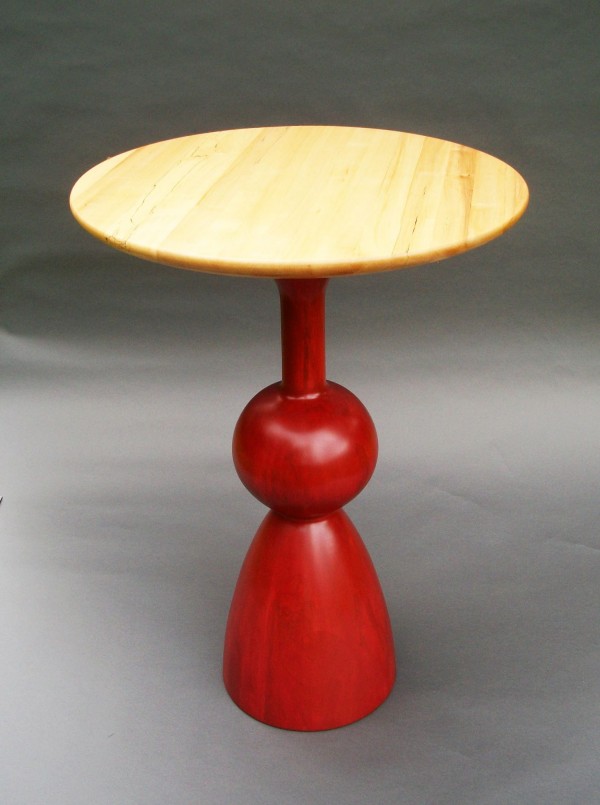 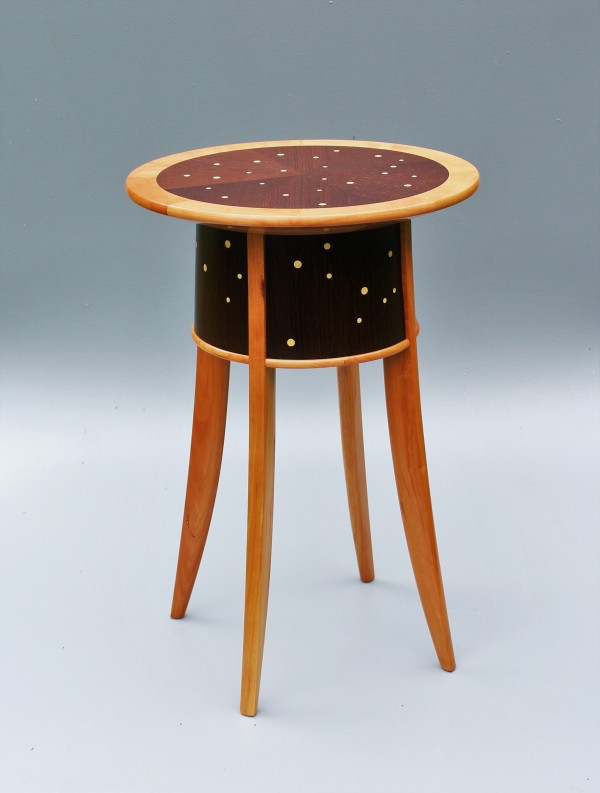 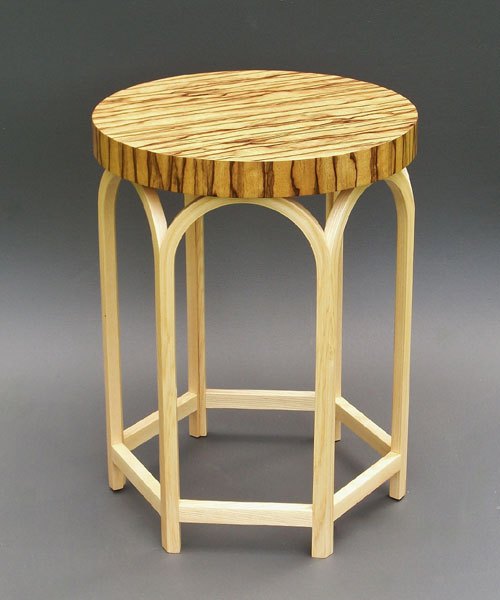 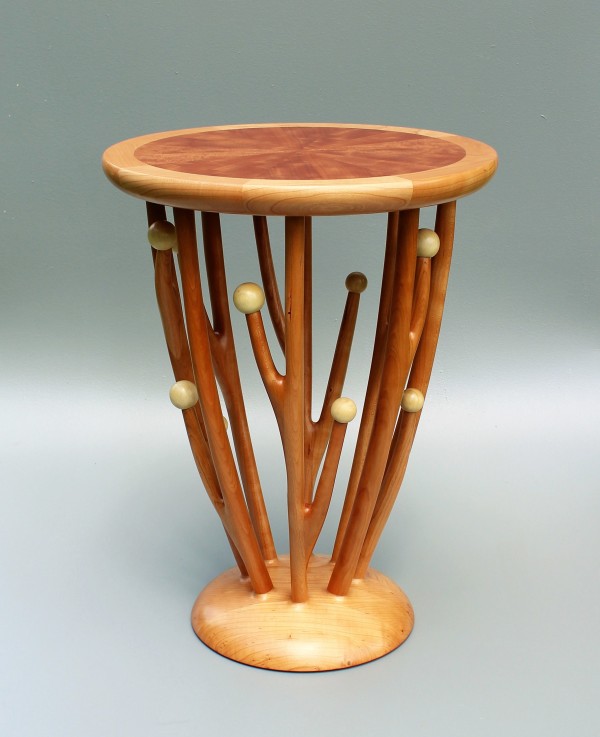 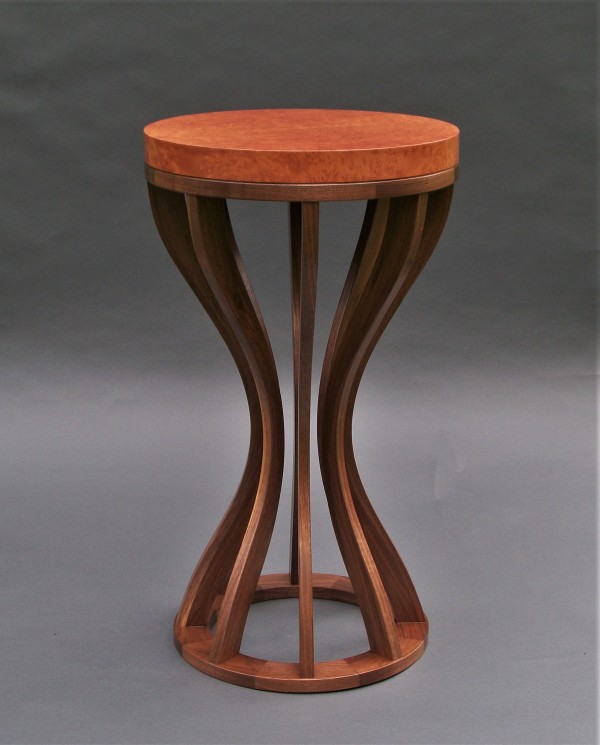