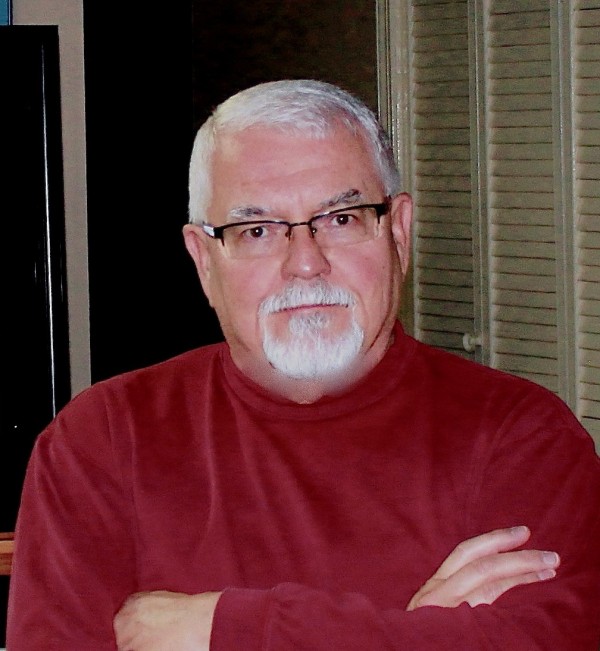 Tom Montgomery received his BLA at Kansas State University with a degree in Landscape Architecture, when he retired in 2013 he officially began his second career as an Artist. Montgomery stated taking classes through City Arts and MARK Arts in Wichita, KS where he found a love for watercolor painting. Although his artistic career has been brief, its been productive as he has received many honors for his paintings. Montgomery has shown artwork in every Kansas Watercolor Society’s National Exhibition since he first entered in 2015 and has sold multiple pieces locally. 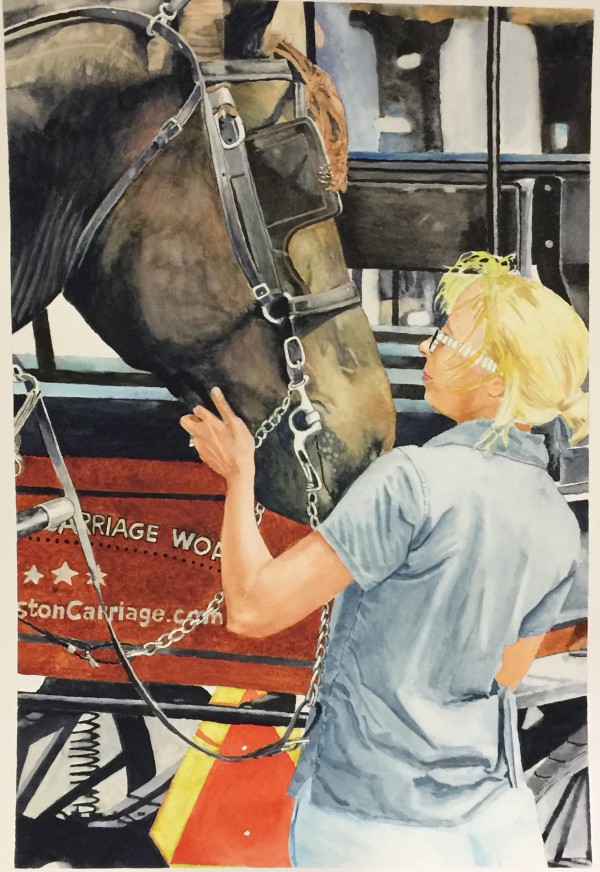 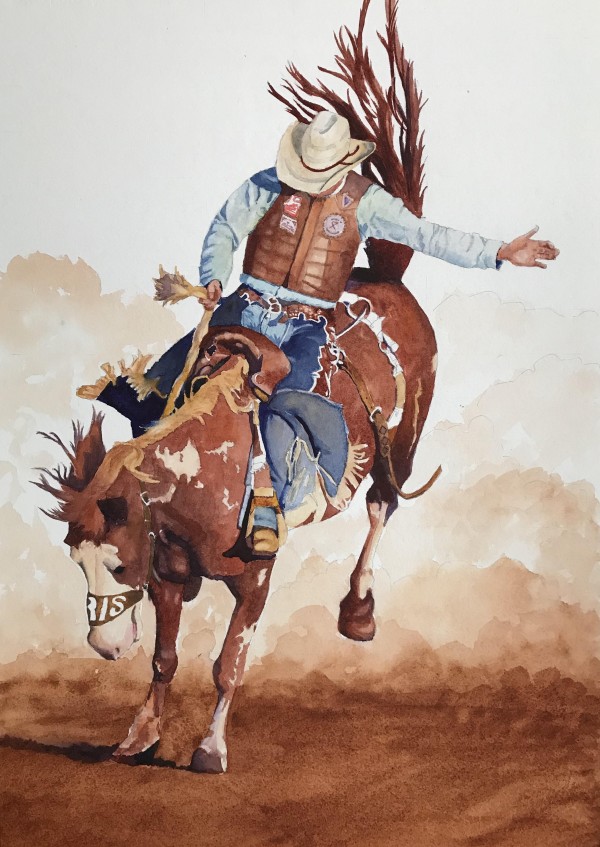 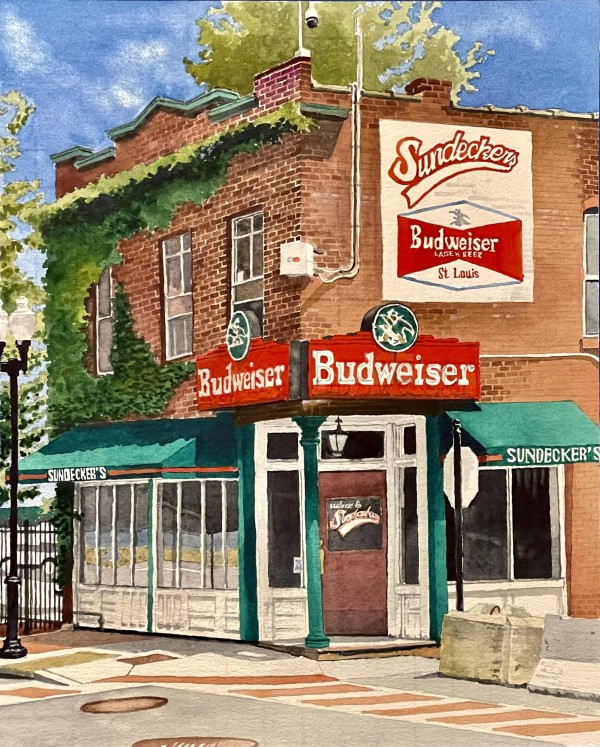 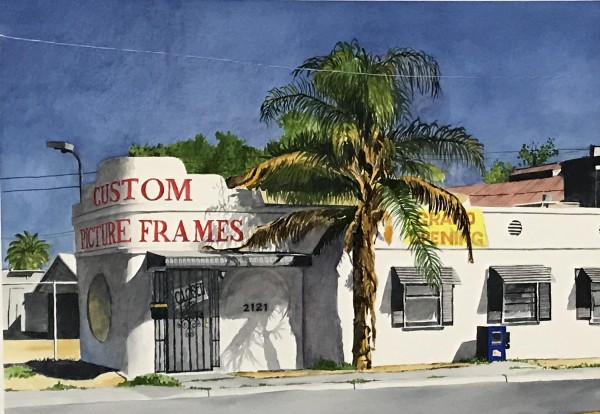