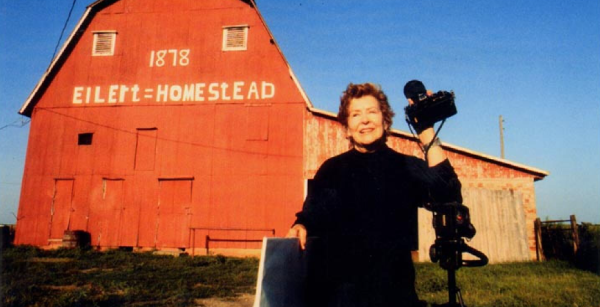 Shirley Smith (b. 1929) is an artist who has lived and worked in NYC since 1952. Since her first show at 55 Mercer St Gallery in 1973 she has had eight one-person shows in galleries and museums throughout the United States. Her work resides in fourteen museums and public art collections including The Whitney Museum, NYC; Marianna Kistler Beach Museum, Manhattan, Kansas; and Phoenix Art Museum, Phoenix, Arizona to list a few.

She is the recipient of numerous awards including the prestigious “Academy-Institute Painting Award” in 1991 given by The American Academy of Arts & Letters. She has also taught drawing classes at the Teamsters Union in NYC. Shirley Smith’s writing can be found online in the award winning literary journal, Anderbo.com. She passed away in 2013 in NYC. 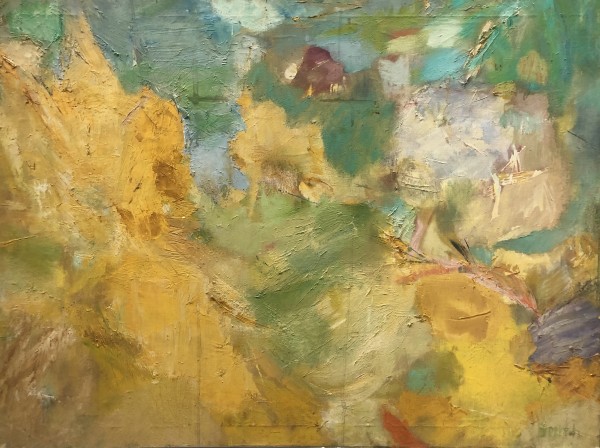 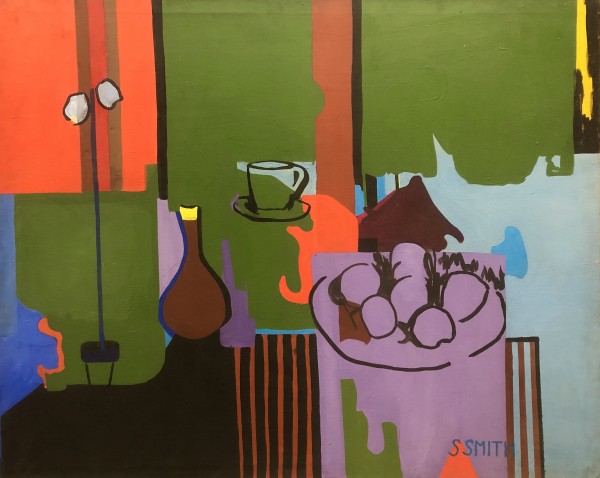 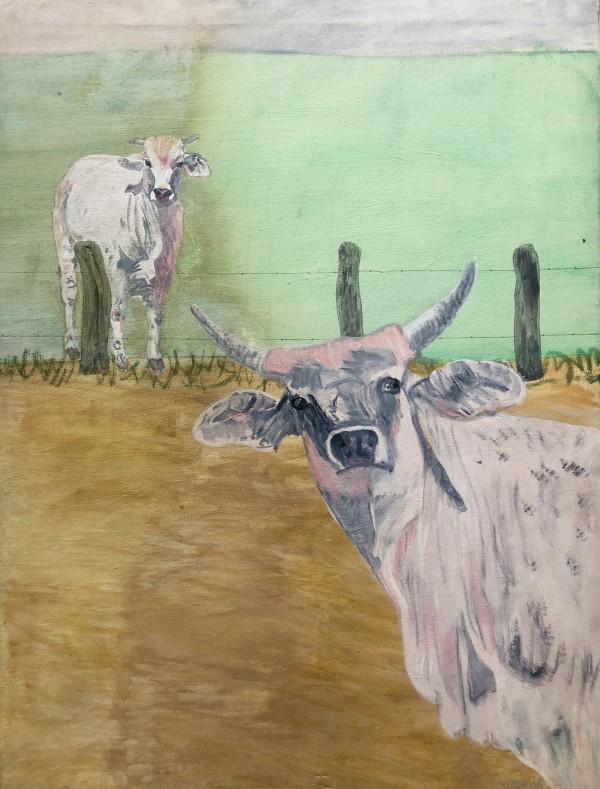