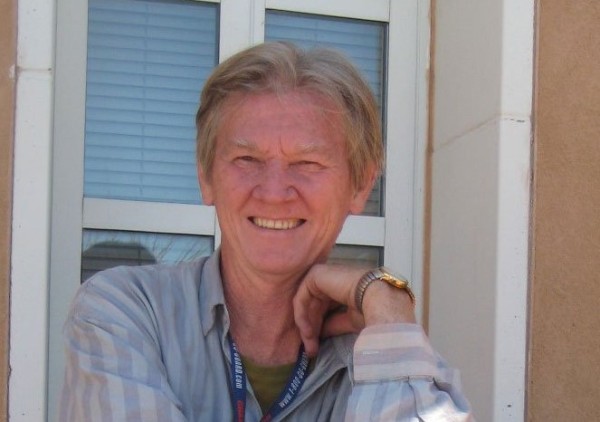 The son of a commercial illustrator, Nick Gadbois was introduced to surrealism and pop art as a teen. In the late 1980’s he began painting and exhibiting at galleries in Los Angeles. Here he started to use cement as a medium for painting. He received an undergraduate degree in art from Portland State University in 2004 and his graduate degree from Vermont College in 2008.

His paintings have been exhibited in San Diego, Portland, Seattle, Los Angeles, Santa Fe, Taos and Kansas City. His cement work led to public art projects. In 2008 he was commissioned to create 13 precast cement panels for the Tri Cities Cancer Center in Kennewick, Washington. He was awarded an art project to create an exterior precast cement mural for the University of New Mexico which was completed in 2013.

Gadbois has developed a number of distinct genres of paintings. The underlying unity in his work comes from the use of real life scenes or objects for making the art. In the 1960’s Gadbois met Warhol and he asked Andy to make a drawing of a soup can for him, which the artist did. Warhol’s use of pop reality to make art was a significant influence on the direction Gadbois would take in painting. His surreal landscape paintings are derived from photographs of actual places, many of which he takes himself.

“My work focuses on the altered landscape and cultural emptiness. I take photographs that are the basis for the paintings. These go through a digitization process to reduce the visual information in a scene. I choose dead malls, places left behind, blank billboards and stealth towers for my subjects. The colors in my work are pushed to reference memory, emotional states, climate change, nuclear reality and artificial life. Rather than inventing surrealistic scenes in an illustrative way, I paint scenes from real life that already appear surreal.” – Gadbois 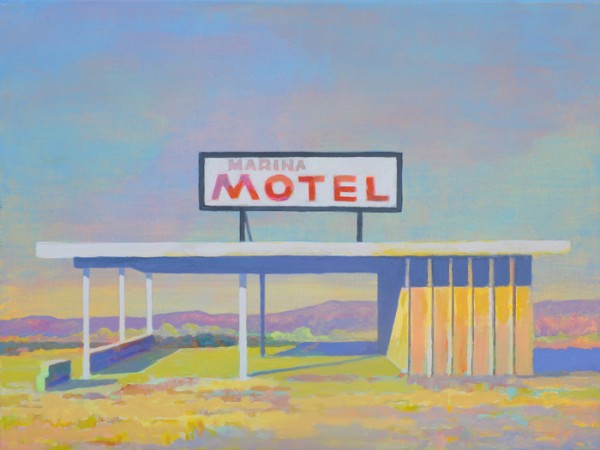 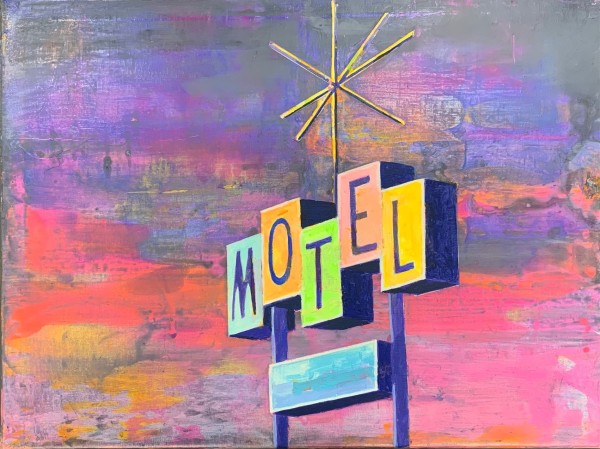 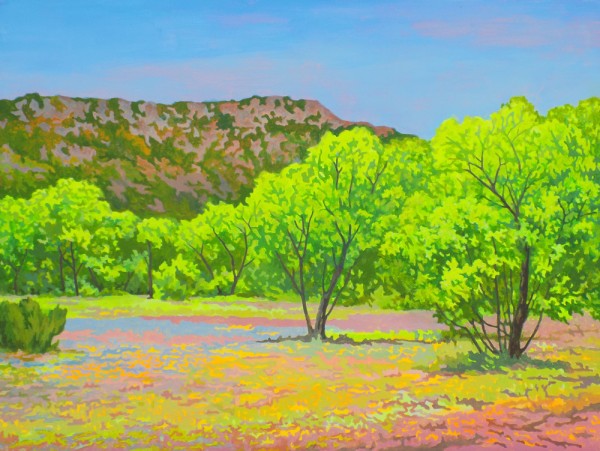 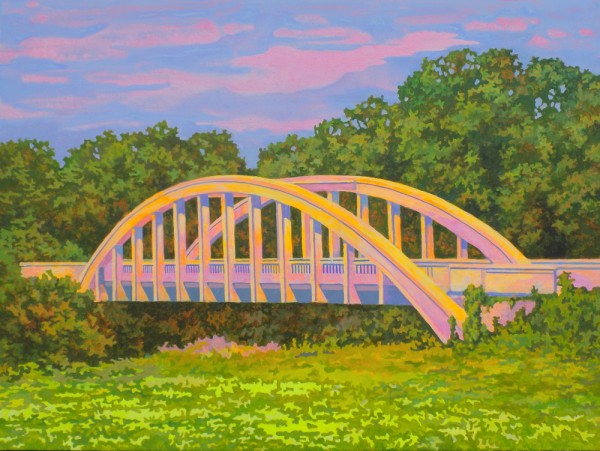 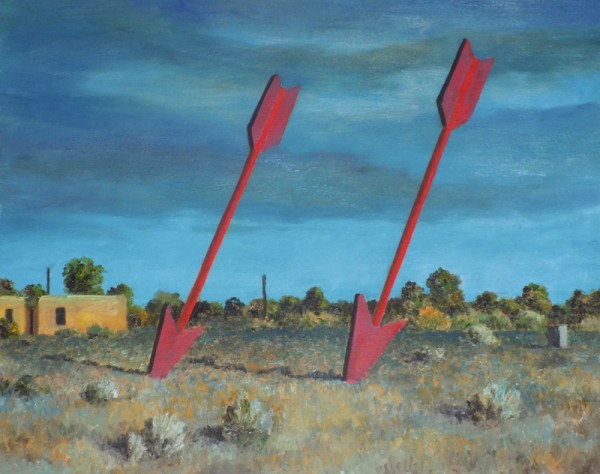 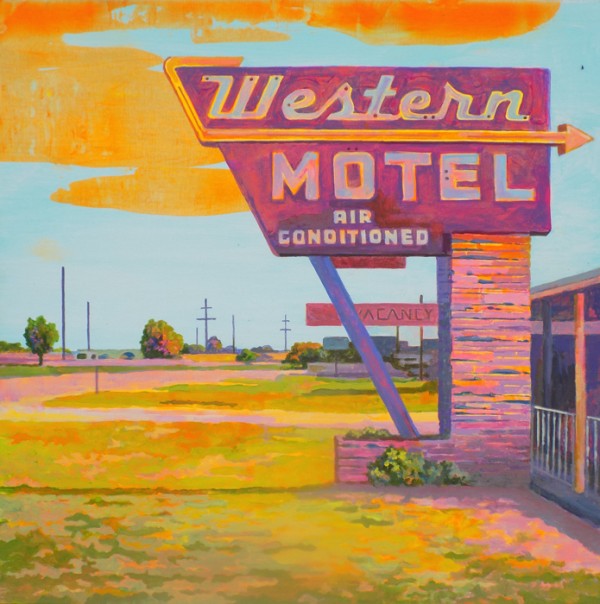 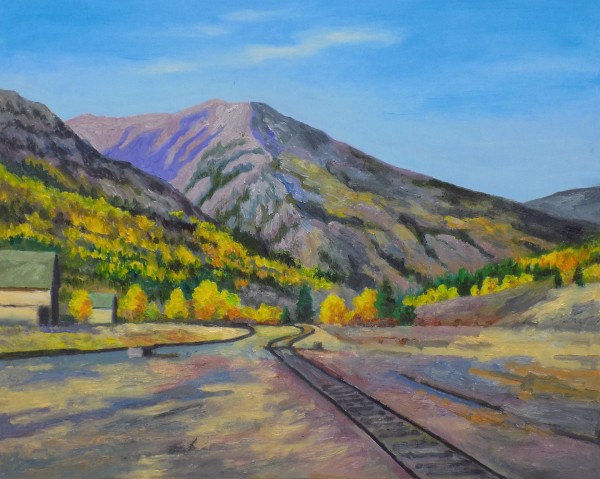