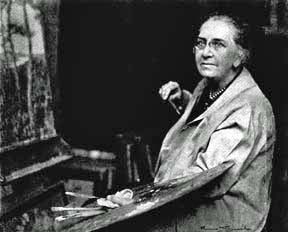 Margaret Jordan Patterson (1867 – 1950) was born off the coast of Soerabaija, Java in 1867 on a ship captained by her father. She grew up in Boston, where she eventually studied with Herman Dudley Murphy and Charles Woodbury and Charles Pepper. Patterson was also a student of Arthur Wesley Dow in 1895 at Pratt Institute in New York.

Patterson taught art in public schools in Portsmouth, New Hampshire, and Southbridge, Massachusetts. She became the assistant director of drawing in 1909 for Boston Public Schools and, in the fall of 1920, she was name Head of the Art Department at Dana Hall School in Wellesley, Massachusetts.

Her career choice allowed her summers of travel, study, and time to produce her work. In Europe she studied with Claudio Castelucho and in Paris she learned the techniques of the color woodcut from Ethel Mars. Patterson made her first prints in 1911 and, with the aid of Mars, an exhibition of her work was mounted at Galerie Levasque in 1913. 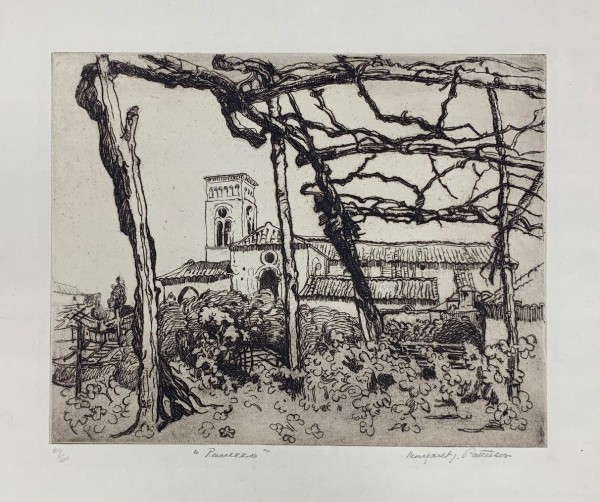