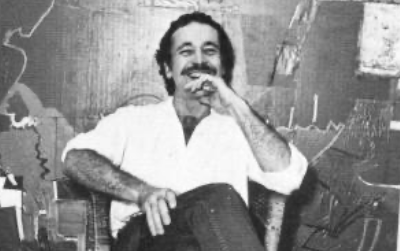 Jerry Buchanan (1936-1992), born in Wichita, Kansas, devoted his life to painting, teaching and study. He demonstrated his artistic talent during a childhood bout with rheumatic fever and years later earned his BFA from the University of Kansas. Most of his adult life was spent in the Little Italy area of Manhattan, New York, near SoHo galleries where he was often featured as an exhibitor.

He was highly influenced by the spiritual values of Abstract Expressionism, incorporating objects he found from nature into his paintings. His use of color was initially reduced to primaries while he continued to use collaged and dimensional elements. Later in his career, he pivoted from the use of acrylic to oil with less collage elements and employed a style of painting often referred to as “sequential and diaristic.”

In addition, Jerry Buchanan was a respected teacher and guest lecturer, working to discover what his students wanted to achieve and helping them reach those goals rather than molding them to his personal preferences and style. His love for his students has been magnificently preserved through his journals and letters recording his days teaching at Princeton University. It is thought that all of this emotion contributed to the texture of his captivating art.

Jerry Buchanan lists 54 major works of art in his retrospective. Many have been sold and exist in various collections today. Highly acclaimed, his works are featured in a number of one-man exhibitions and numerous group shows, and he is collected by connoisseurs in the U.S. and Europe. – Biography from jerrybuchananart.com/about 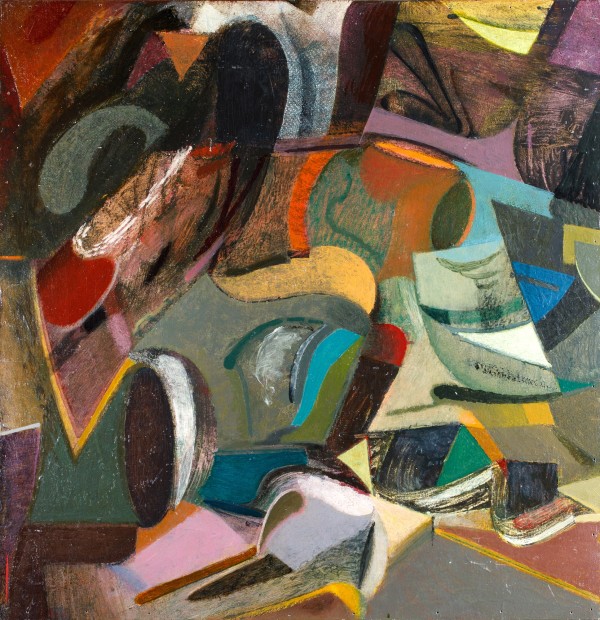 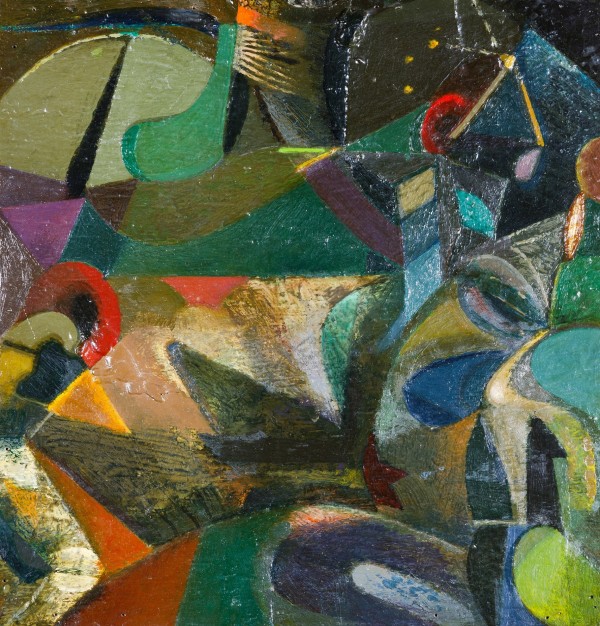 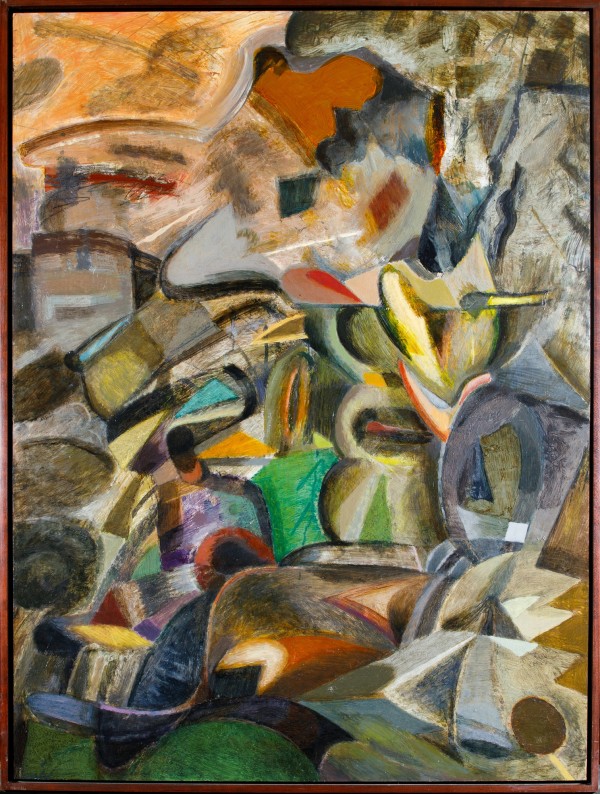 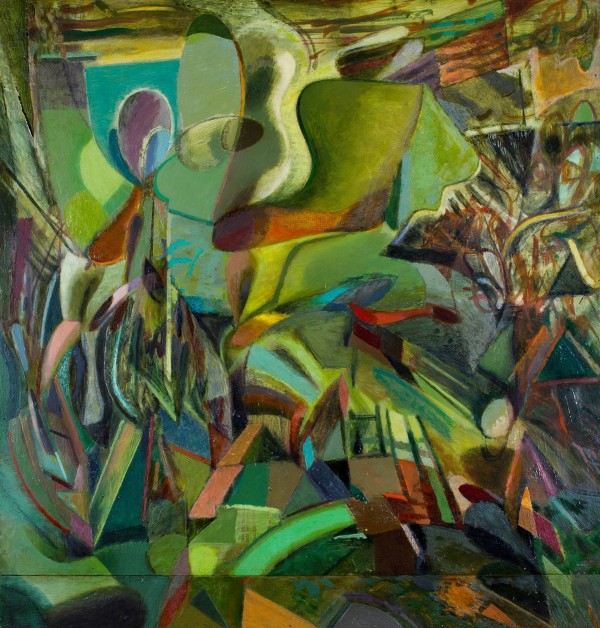 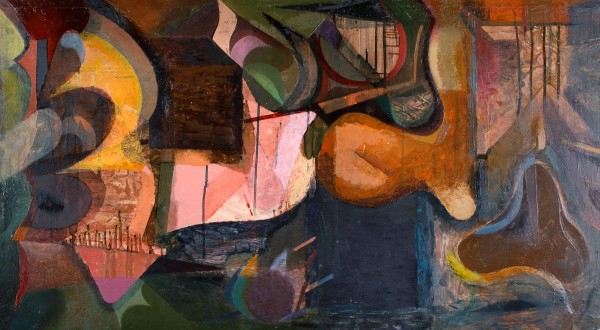 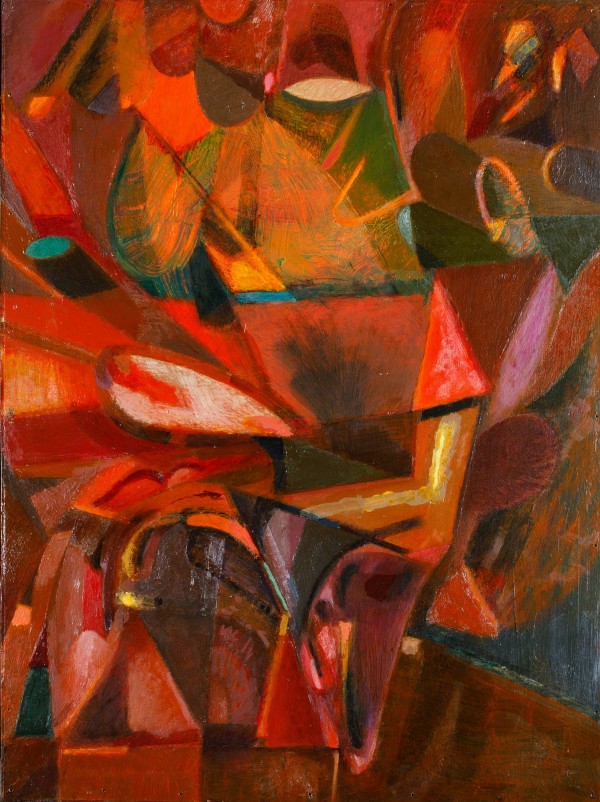