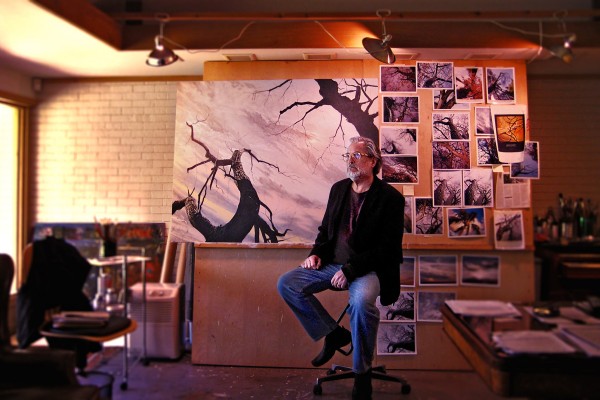 James began his career in the 1970’s as a designer and art director of print, film, illustration and typography. His work has won acclaim over the years with regional and national design recognition within the advertising community. James pioneered early computer generated motion graphics while in Hollywood, has a typeface design in his name, has been represented as an editorial illustrator, and was president of his own design firm for 15 years. A few years ago, James began pursuing his lifelong interest in painting. The evolution of his painting has resulted in a body of work referred to as the Landshape series. 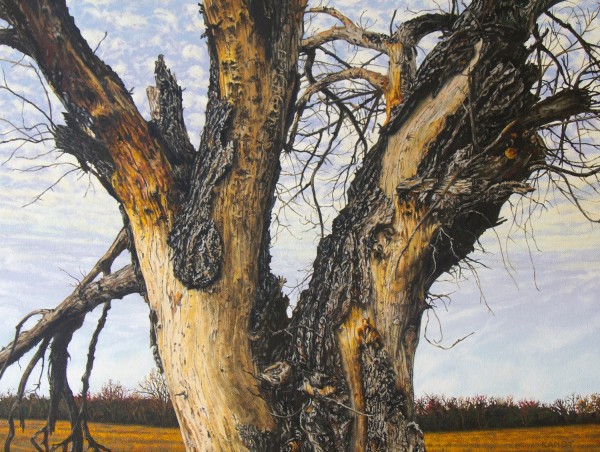 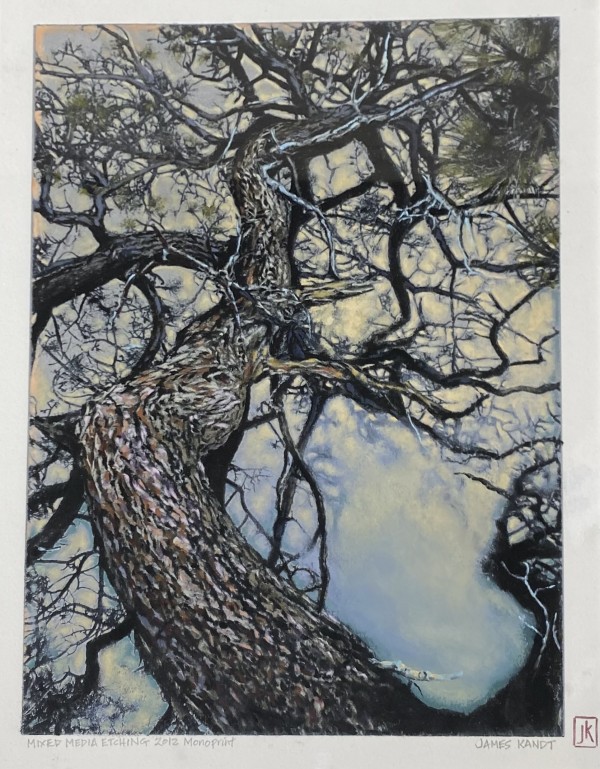