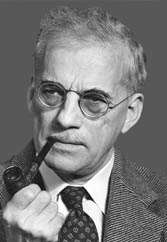 Lankes produced his first woodcut in 1917 and over the course of his expansive career produced over 1,300 woodcut designs, many of which have been included in several books, magazines and various other publications including his own. 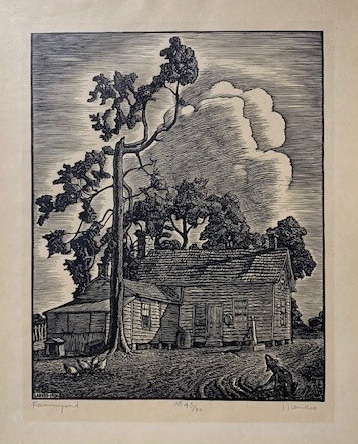