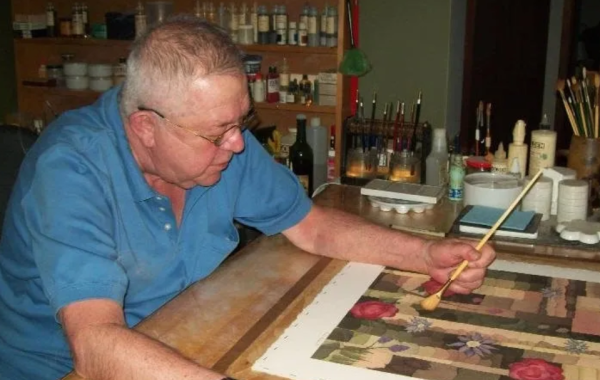 Frank Nichols received his M.F.A. from Wichita State University and began his career as an instructor of printmaking and art education at Fort Hays State University in 1967, retiring as a professor in 1999.

He was a charter member of the High Plains Printmakers and his work in the areas of drawing, painting and printmaking were widely exhibited in solo exhibitions as well as in over 250 competitive exhibitions across the country through which he earned numerous awards. Until his death in May of 2013, he continued to work 8-10 hours a day, producing new and exciting work in his home studio. 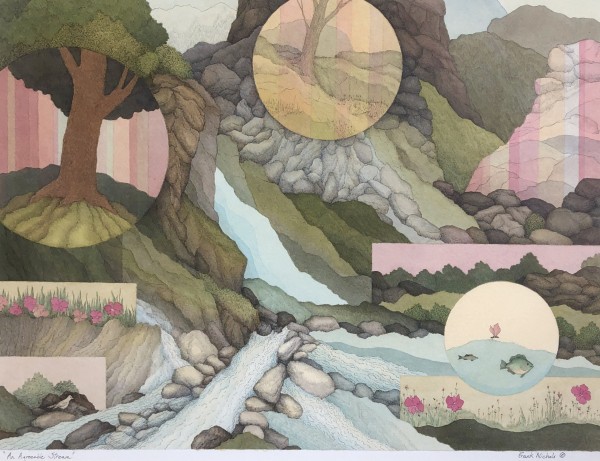 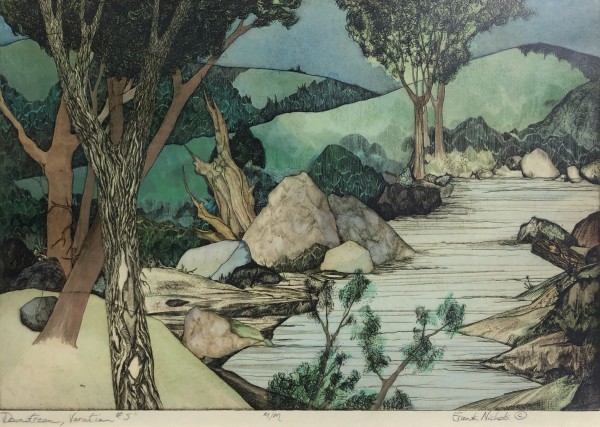 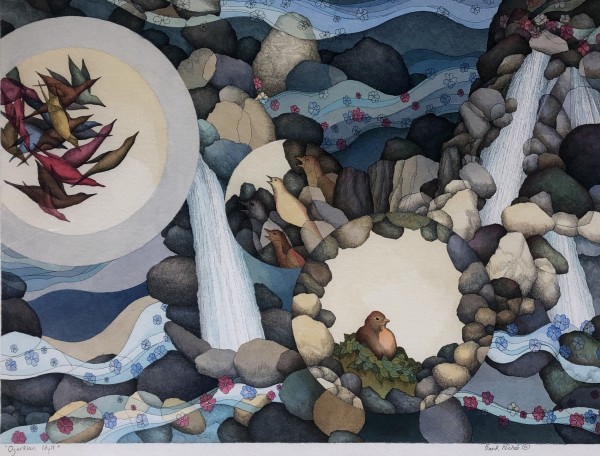 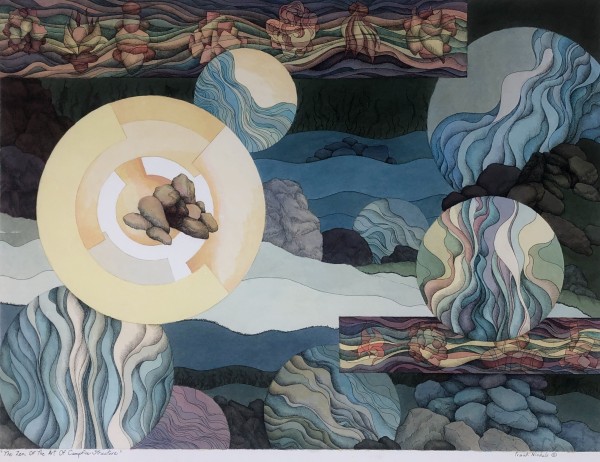 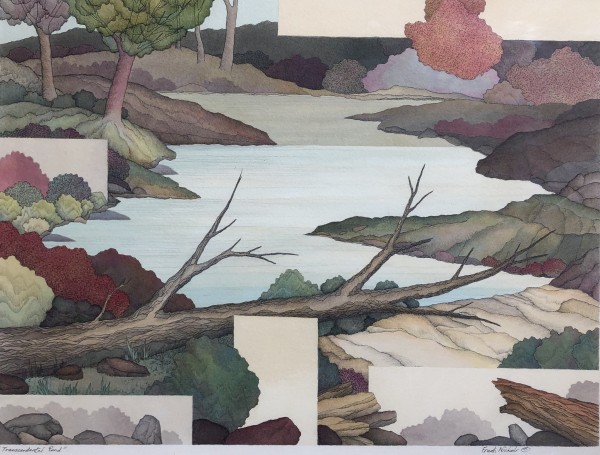