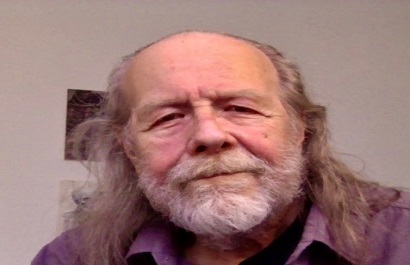 A native of Herington, Kansas, Doug Martin lives and works in New York City. His paintings have been widely exhibited and collected throughout the United States and internationally.

After serving a tour of duty in the U.S. Army Reserve, Martin put aside his study of architecture to focus on painting, ultimately receiving a BFA from Kansas State University and an MFA from the University of Nebraska. He then moved to New York City in 1975. One of the early artist settlers in Soho, Martin made his living constructing lofts, galleries, and studios downtown.

Martin spent many summers working at Yaddo, the artists’ retreat in Saratoga Springs, New York. He helped coordinate the Eagle River Painting Symposium in Vail, Colorado, and he taught painting in Lacoste, France. Landscapes from these locales and from many others, including his own neighborhood, have influenced his work. 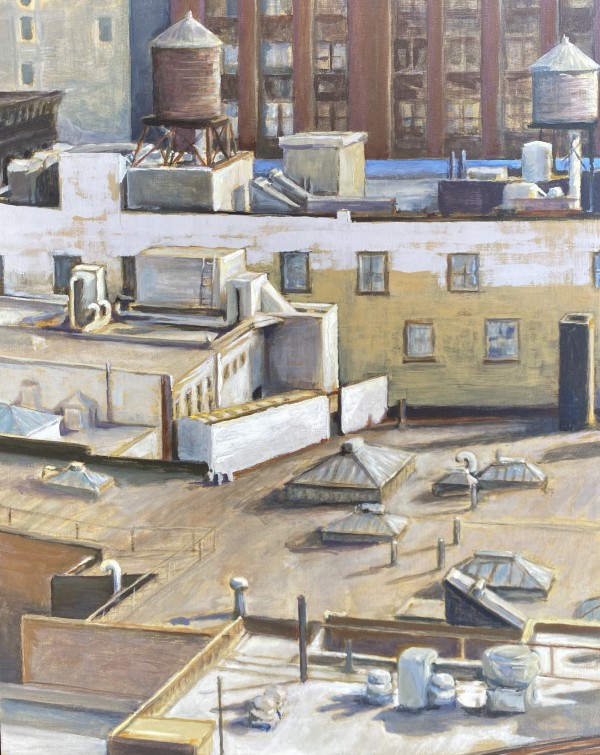 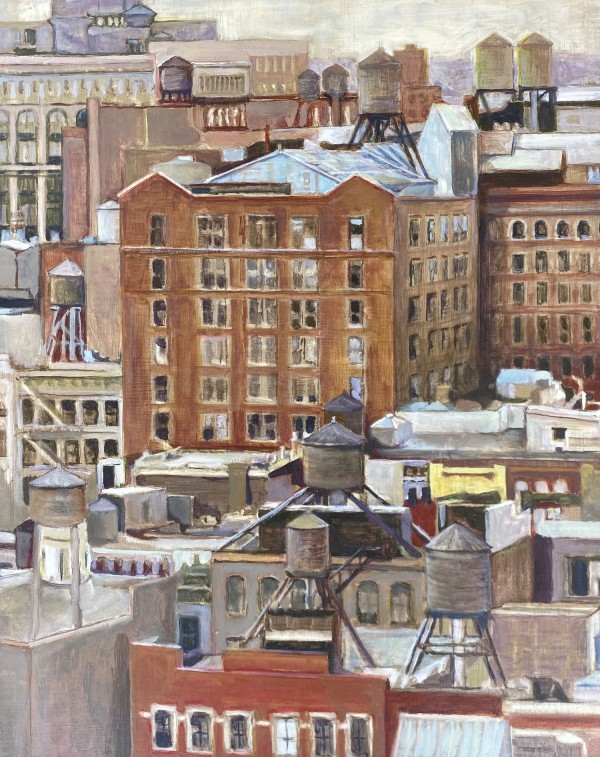 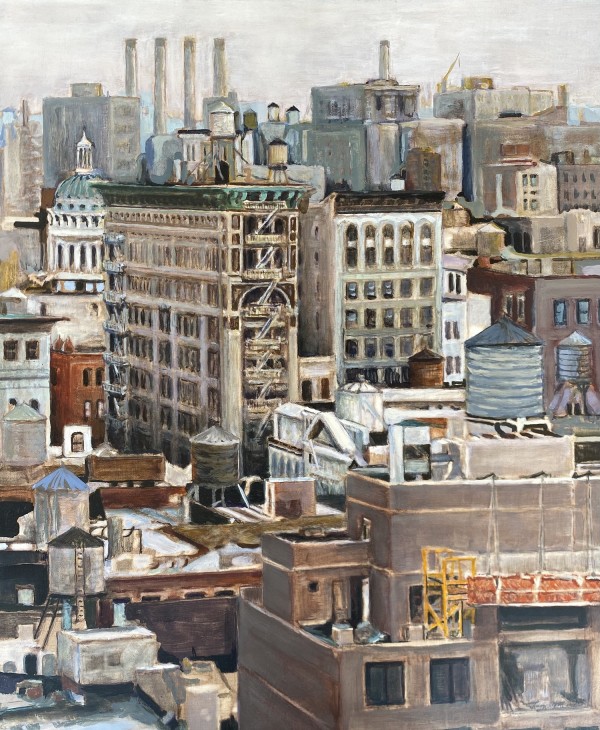