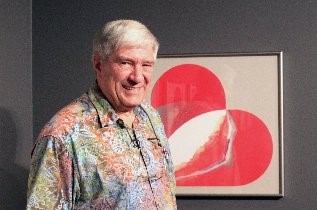 Yust taught art for 47 years at Colorado State University — mainly drawing and painting. He is now a professor emeritus and is retired from teaching but not from art. He is known for his circular-shaped canvases.

“Since the early 1960’s my artworks have been about exploring and trying to resolve the dichotomy of combining geometric and biomorphic/organic imagery. I am still fascinated by the inexhaustible challenges of abstraction. And, I remain convinced that the imagery coming from inside my head is significantly more absorbing and inspiring and just as much a part of the ‘real world’ than non-abstract…” 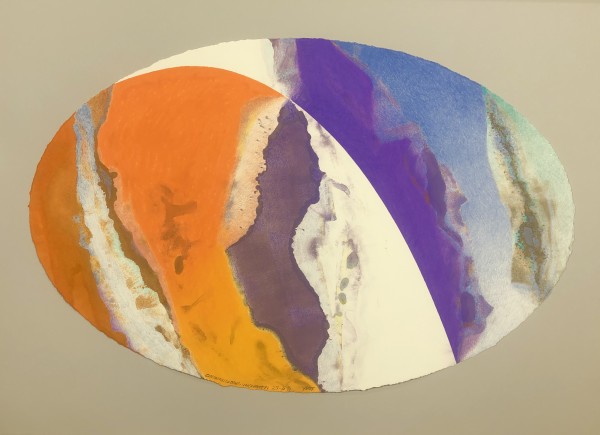 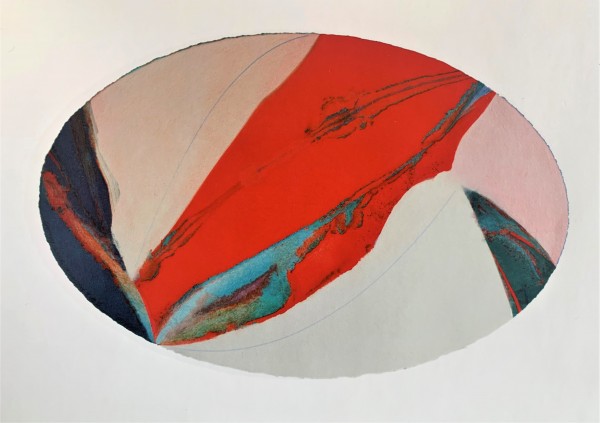 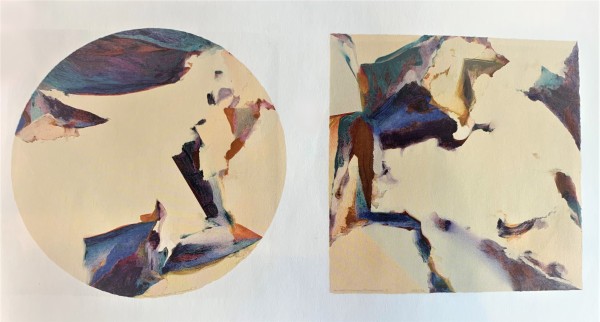 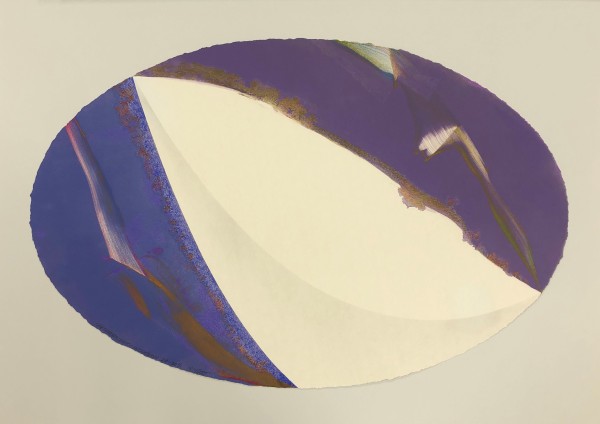