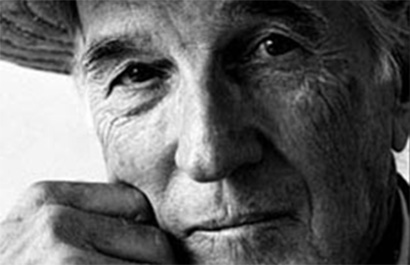 American (1904-1995)   Born in Nebraska Nichols began his artistic career while studying at the Chicago Academy of Fine Arts. He later became the Carnegie Professor of Art at the University of Illinois. Nichols is best known for his work as a rural landscape painter but he also produced illustrations, lithographs and woodcarvings. He has been classified as a regional American landscape artist. 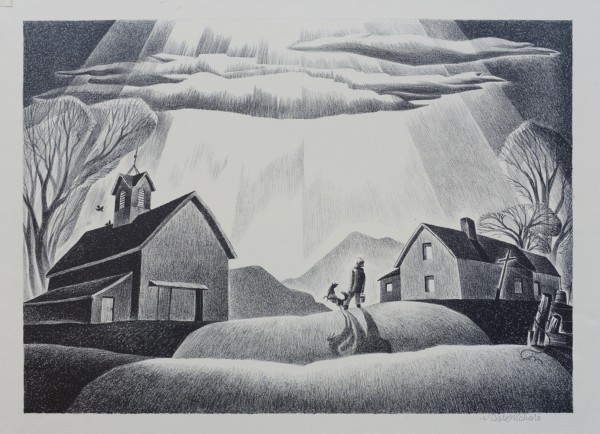