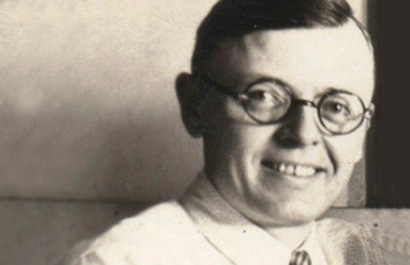 (1900-1991)   Born in Eau Claire, Wisconsin, Clarence Hotvedt was both a painter and etcher. After studying in Minnesota, Chicago, and New York, he moved to Wichita, Kansas, to work for Western Lithograph Co with C.A. Seward, where years later he became Art Director. Hotvedt, in a chance meeting on the street with fellow student Edmund Kopietz, learned that Seward had a job opening.   Clarence was also the first paid instructor at the School of the Wichita Art Association in 1924. His work primarily focused on the Midwest and much later, historic buildings of Wichita. Although he worked in aquatint, lithograph, block printing, etching, oils and watercolors, Hotvedt was best known for his drypoint work. Clarence belonged to the Prairie Print Makers (Charter Member); Wichita Art Guild; California Printmakers; Allied Artists of Ft. Worth; Kansas Watercolor Society. 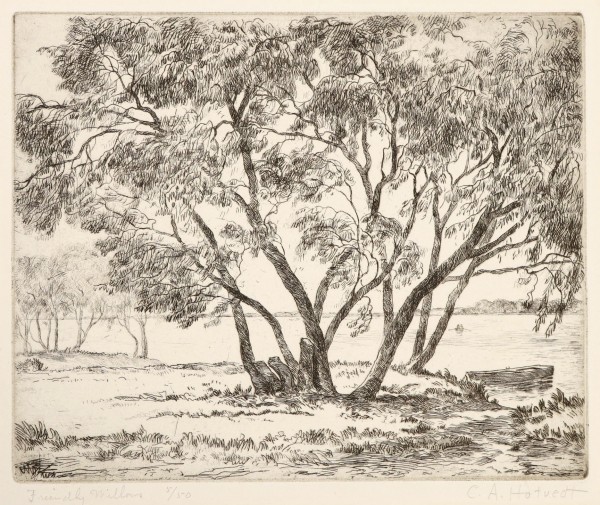 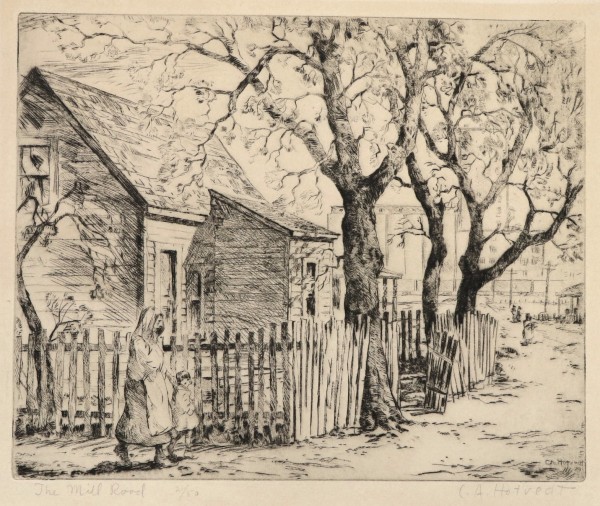