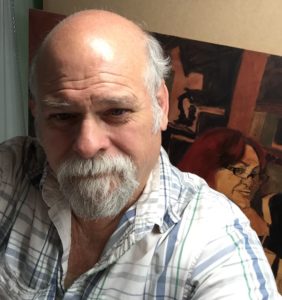 Born in Cleveland, Ohio, 1959.  Richard began art studies and instruction through private instructors in 1974. He attended Wichita State University, worked as a production artist for Design Center, then continued to paint until the present. In 1997, after years of commissions and selling off the easel, Mr. Davies exhibited at the Wichita Art Museum. Subsequent show venues include Diver Studio, The Jones Gallery and Autumn and Art.

Check out this video about the artist’s process! 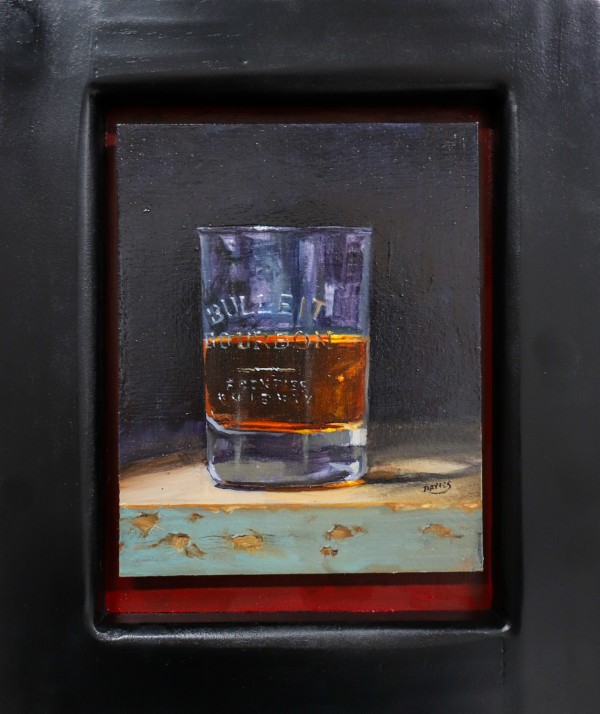 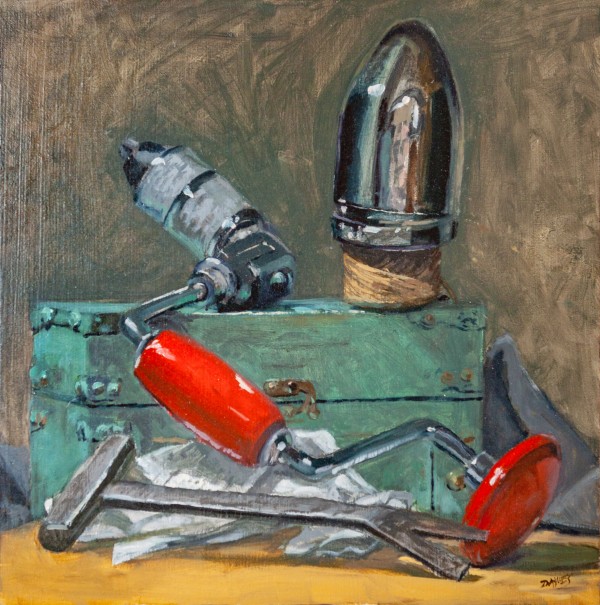 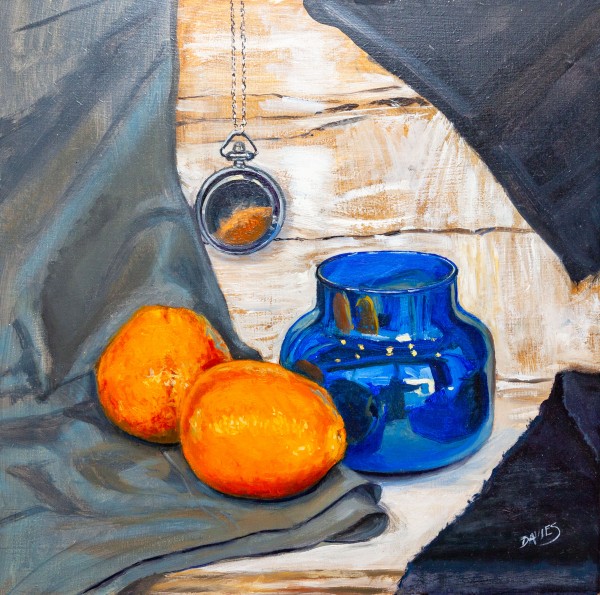 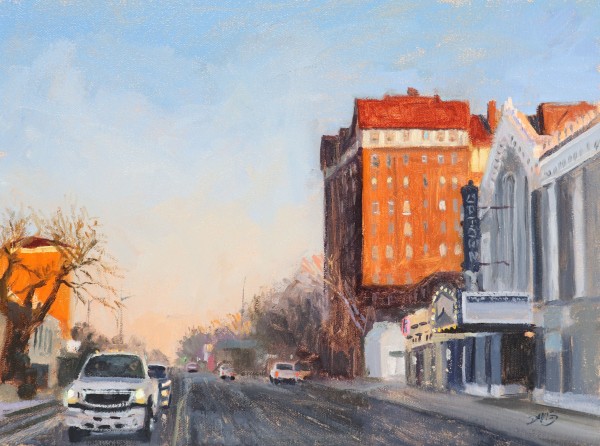 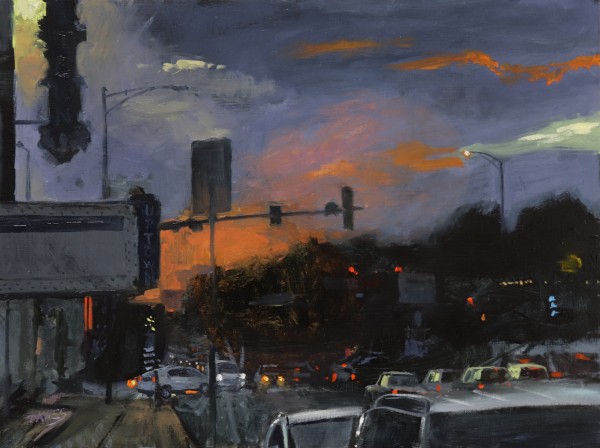 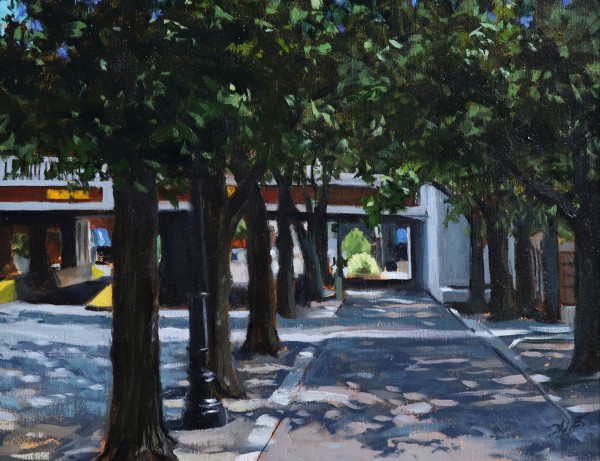 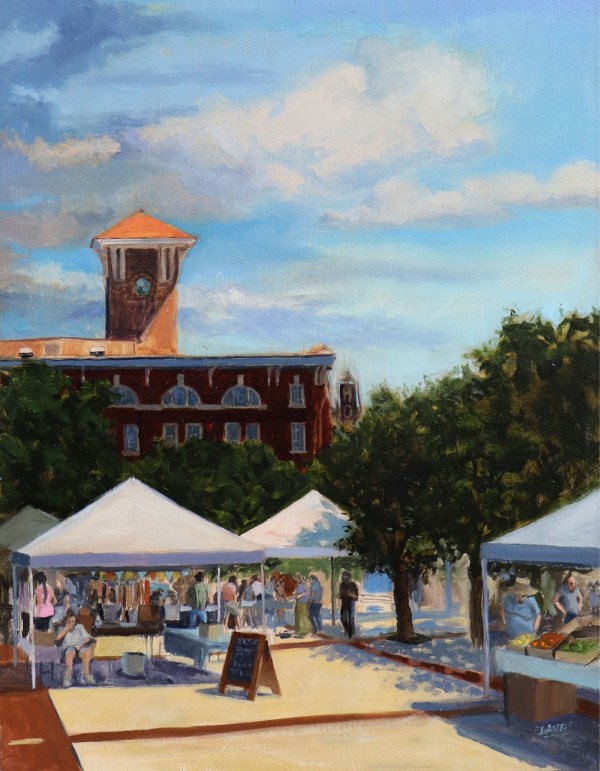 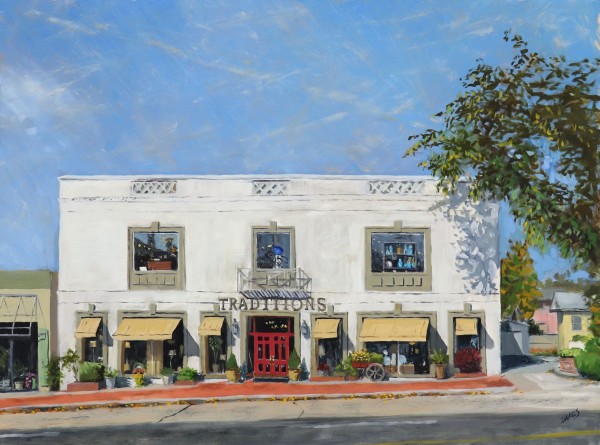 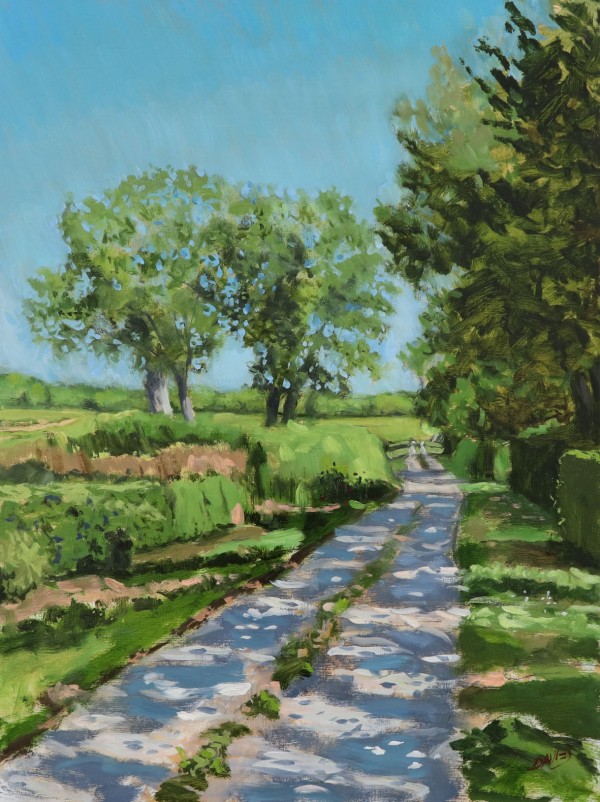 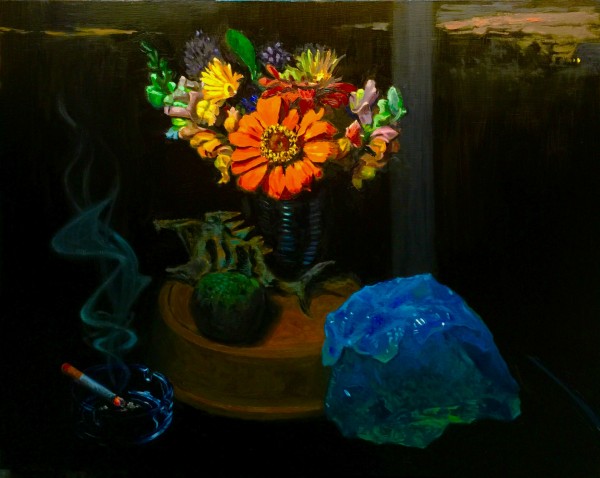 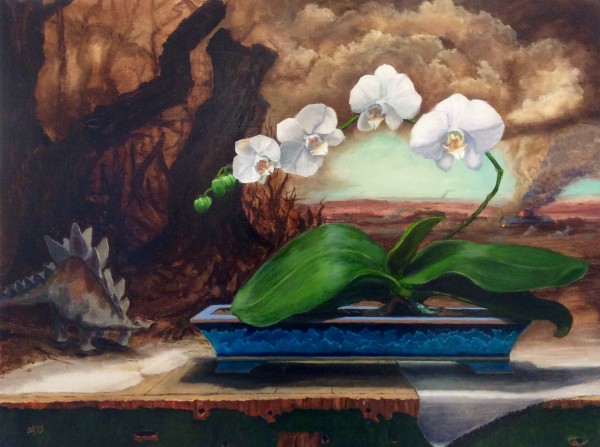 The Orchid and Time 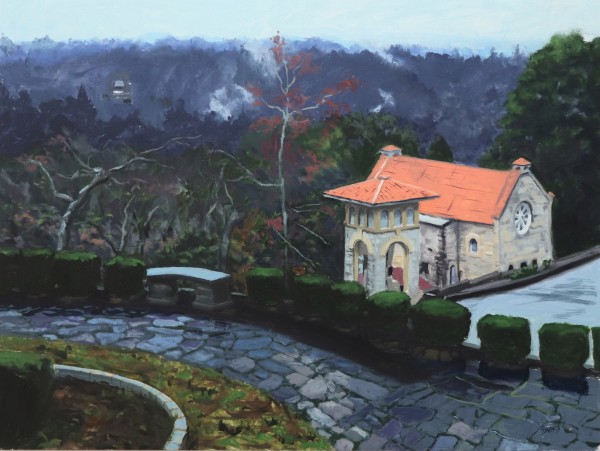