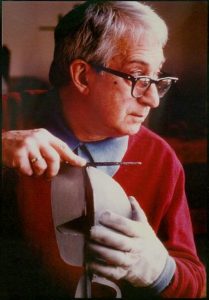 “Born near Pittsburgh, Rosati moved to New York in 1944, where he befriended fellow sculptor Phillip Pavia. He was a charter member of the Eighth Street Club (the Club) and the New York School of abstract expressionists. Rosati was among the participants in the 9th Street Art Exhibition and the subsequent Stable Gallery shows. He met and became friends with painters Willem de Kooning and Franz Kline, and sculptor David Smith. He was awarded the Mr and Mrs Frank G. Logan Art Institute Prize for sculpture in 1962 and a John Simon Guggenheim Fellowship in 1964. A 1969 show at Brandeis University lifted his career to new heights. He had other solo exhibitions and was in numerous group shows.”

Rosati created the “Tripodal” sculpture outside of Century II, in Wichita, KS. 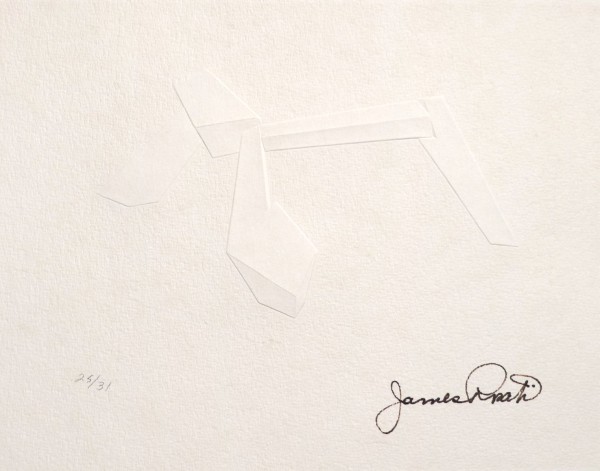