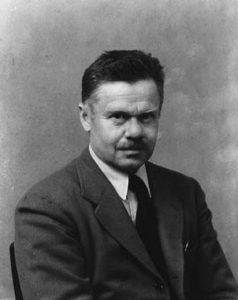 Painter, printmaker, architect, and ceramicist Henry Varnum Poor was born in Chapman, Kansas. He attended Stanford University, studied painting at the Slade School in London under painter Walter Sickert, later attending the Académie Julian in Paris. His works can be found in the collections across the country including the Art Institute of Chicago, the Metropolitan Museum of Art, the Whitney Museum and the Phillips Collection. 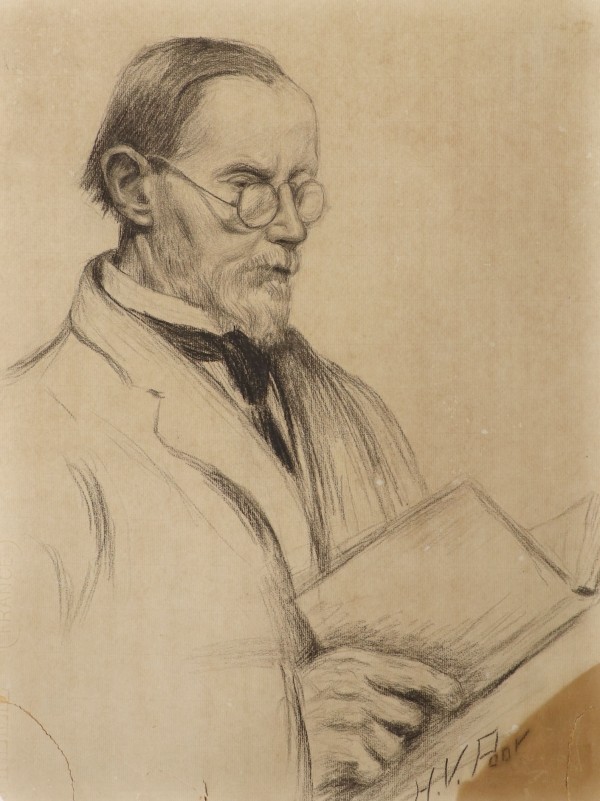 Untitled (Portrait of a Man) | SOLD 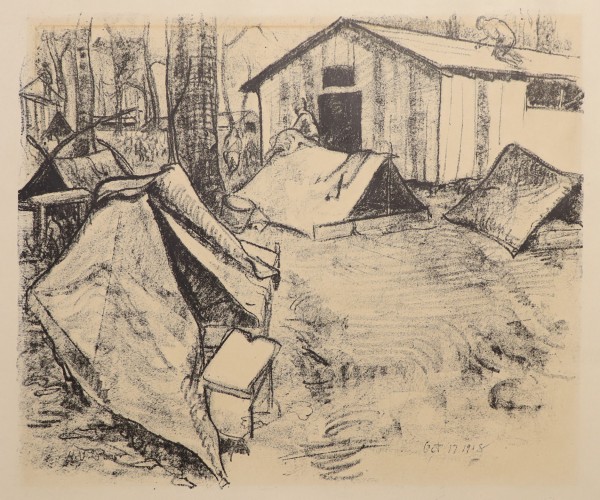