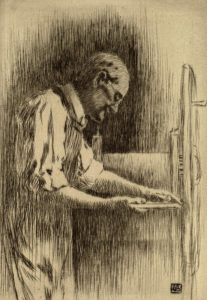 (1859-1939) George Elbert Burr began his art career as an illustrator for several publications.  After spending several years exploring Europe, he settled in Denver where he created some of his most well known works.  In 1924 he moved down to Phoenix, Arizona and spent the rest of his life there.  He has prints in many large art museums like the Smithsonian, the British Museum, Luxembourg Gallery, the Congressional Library in Washington D.C, and more. 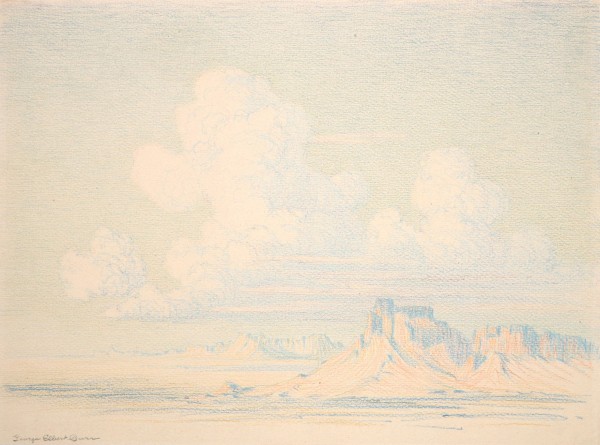