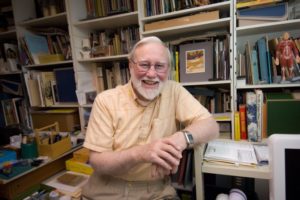 Born in 1930 in Baltimore, Clark Britton graduated from Auburn University with a Bachelor’s degree in Graphic Design in 1952 and a Master’s of Fine Arts Degree in 1954.  In 1957 Clark took a position as instructor and headed the Graphic Design Program at Wichita State University.  During his tenure at W.S.U. Clark served in various capacities for 15 years, retiring in 2000.  Since 1952 he exhibited in international, national and regional juried exhibitions.  He has worked as a designer, illustrator and film maker.  Clark continues to work and reside in Wichita. 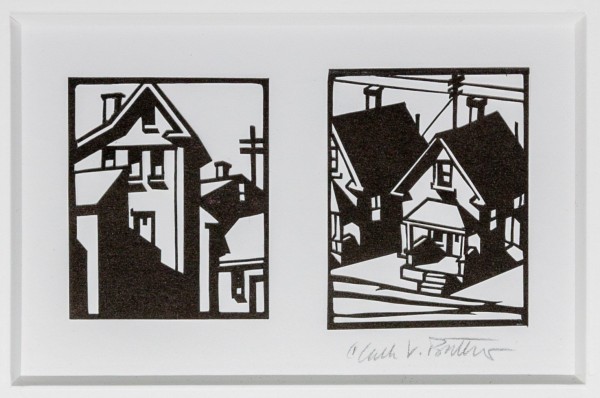 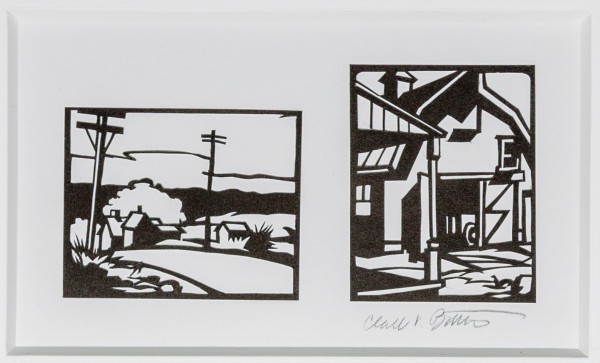 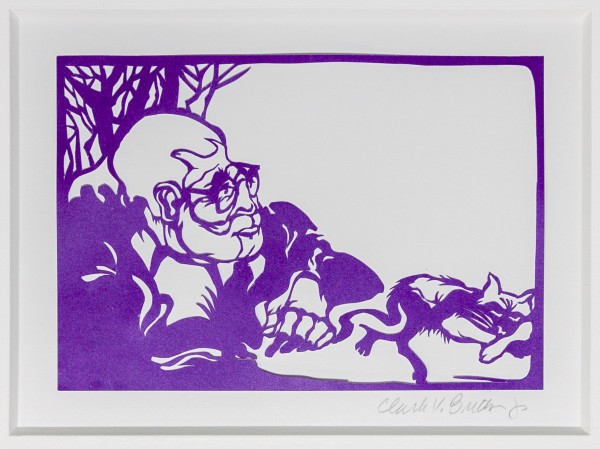 Self Portrait with Cat (purple) 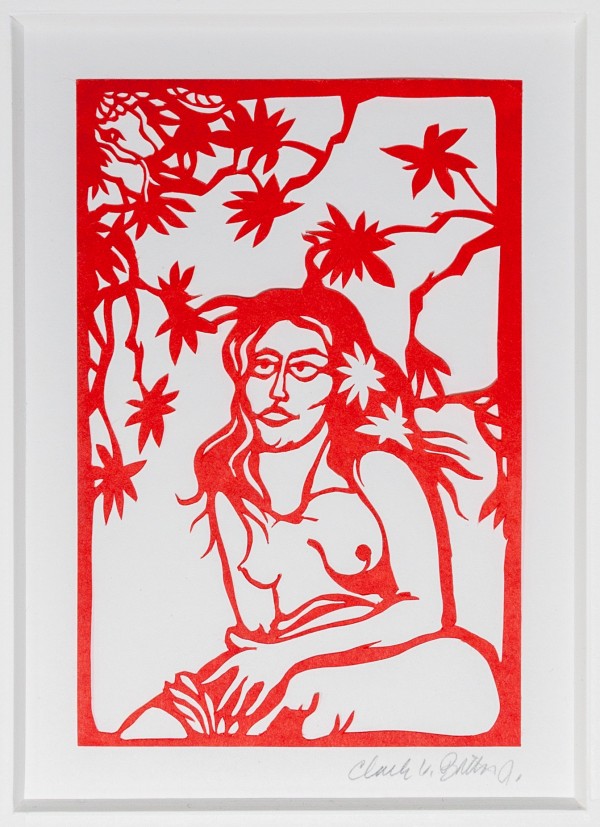 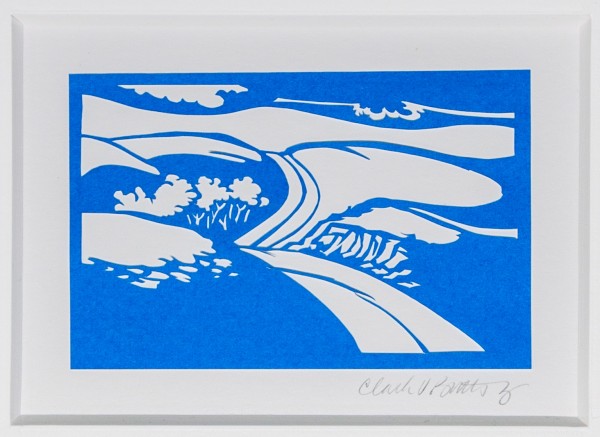 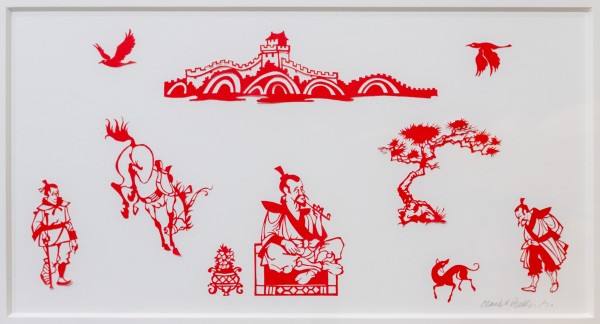 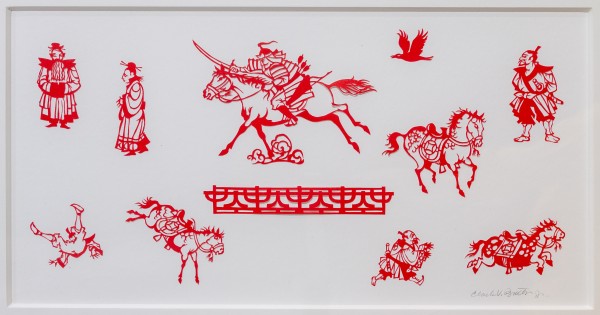 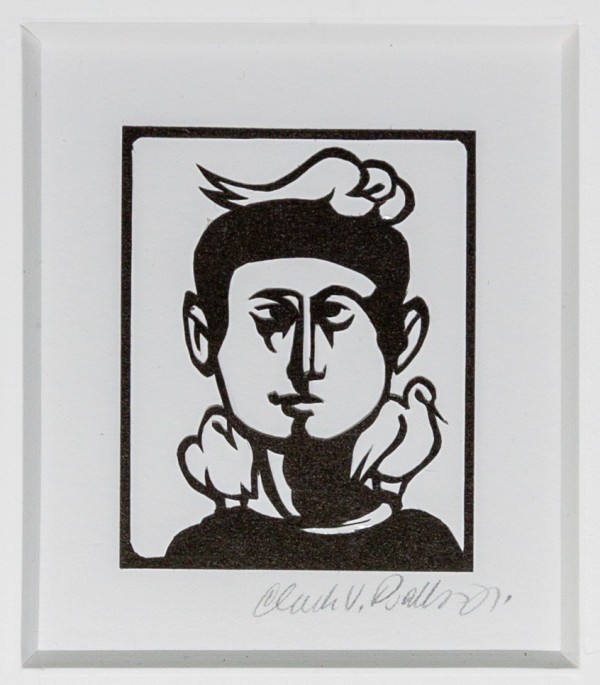 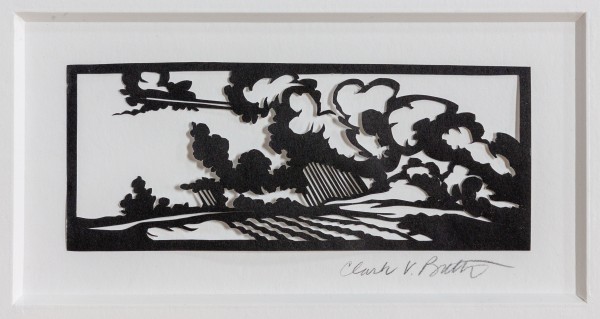 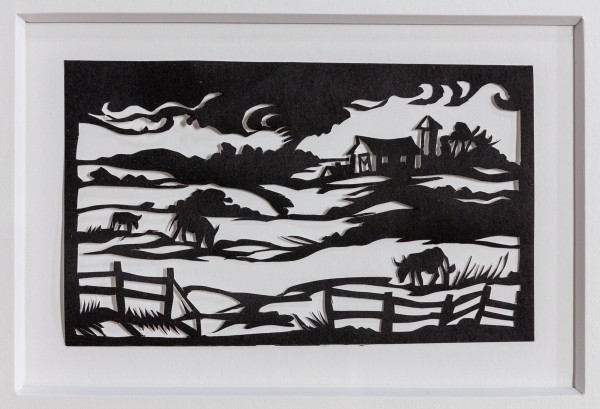 Longhorn to the Right 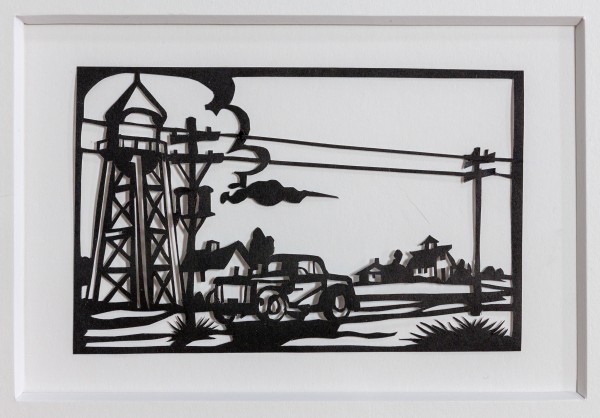 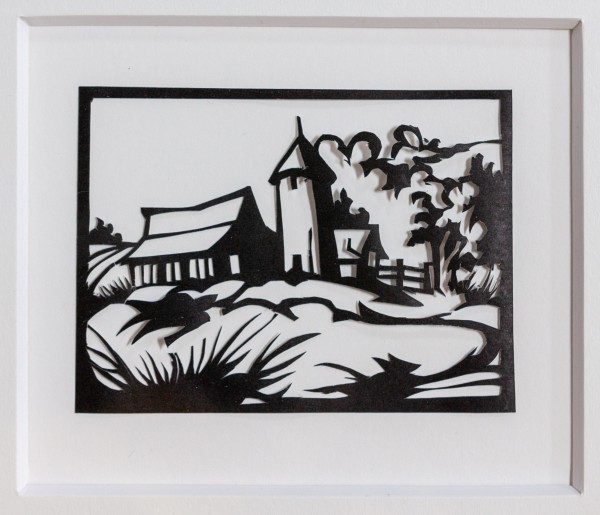 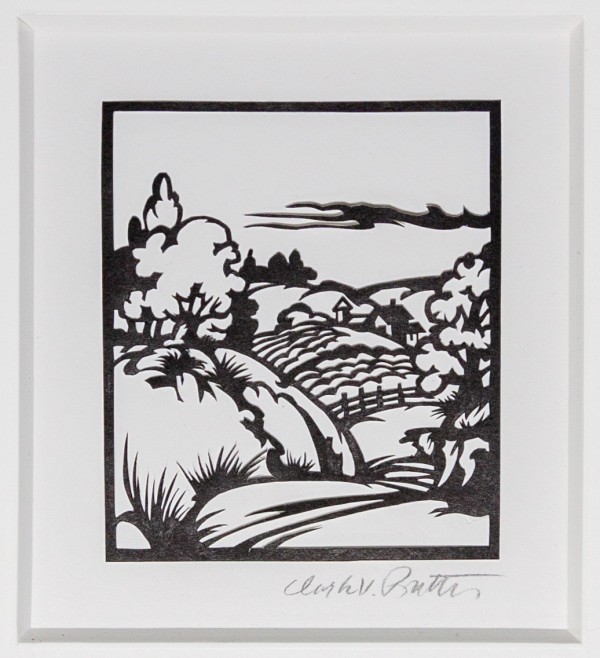 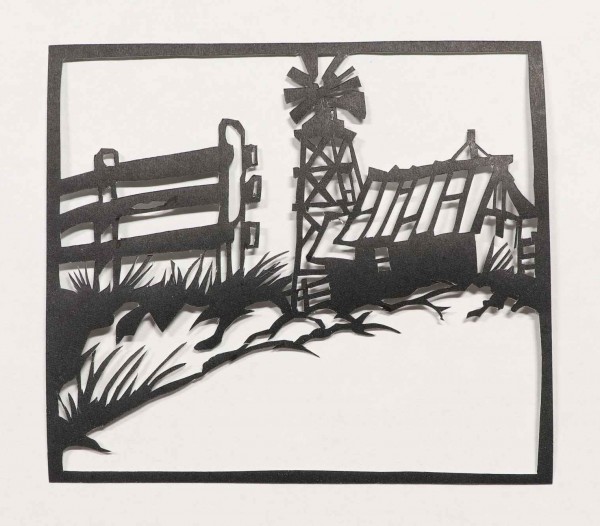 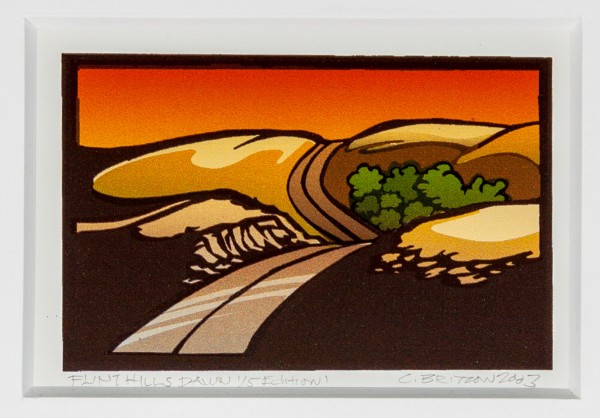 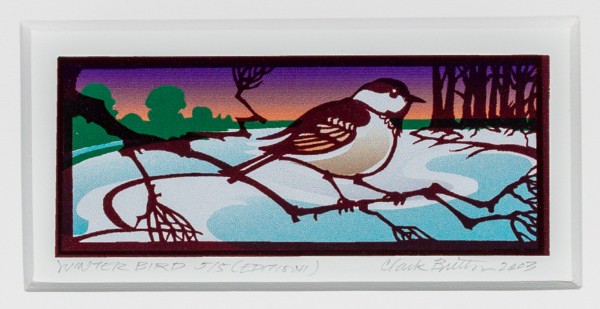 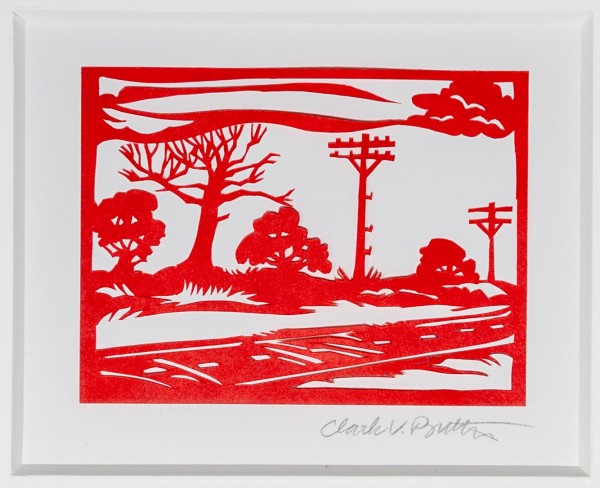 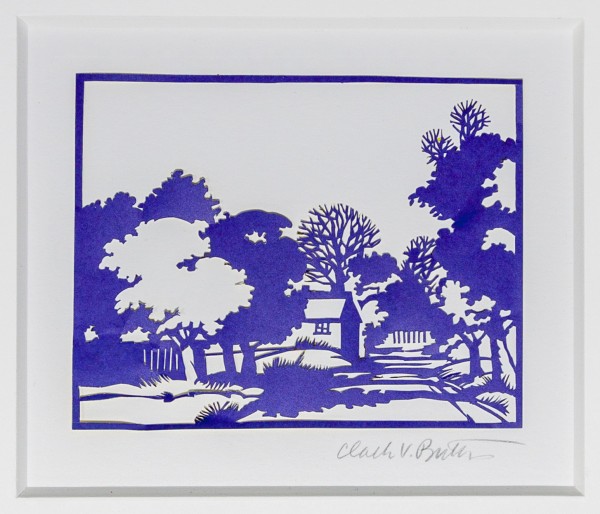 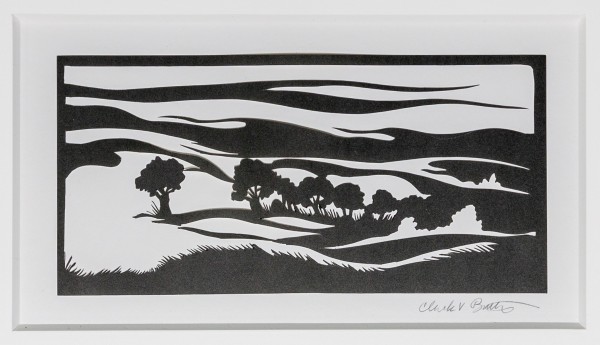 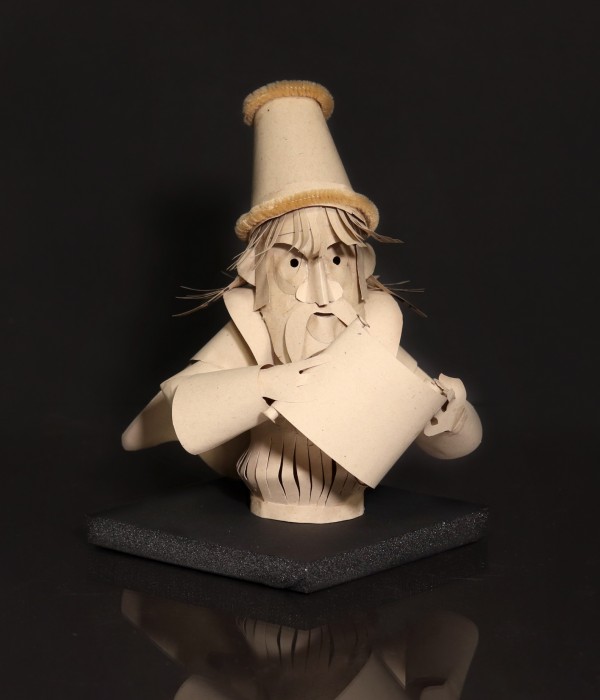 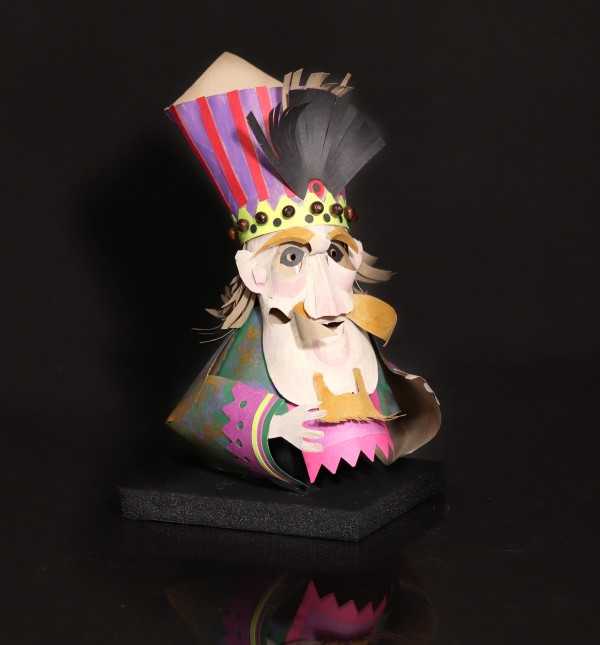 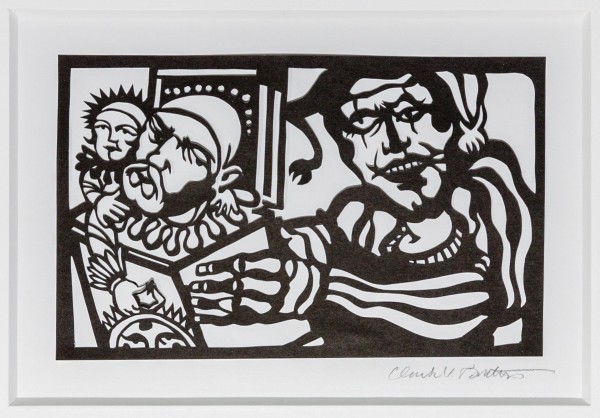 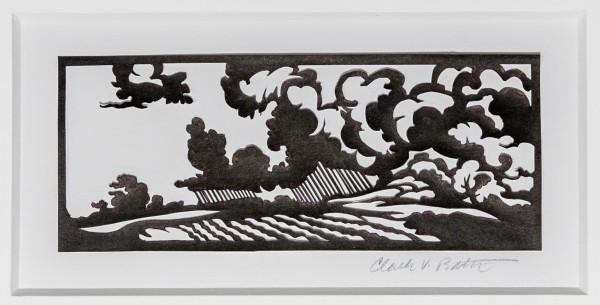 Untitled (The Mystic with Mask) 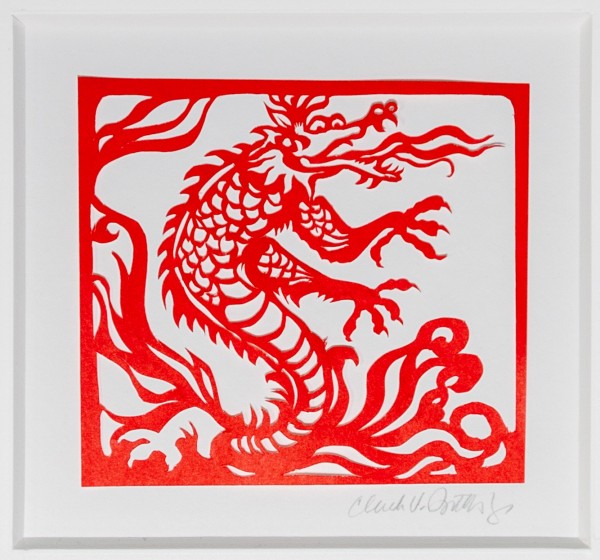 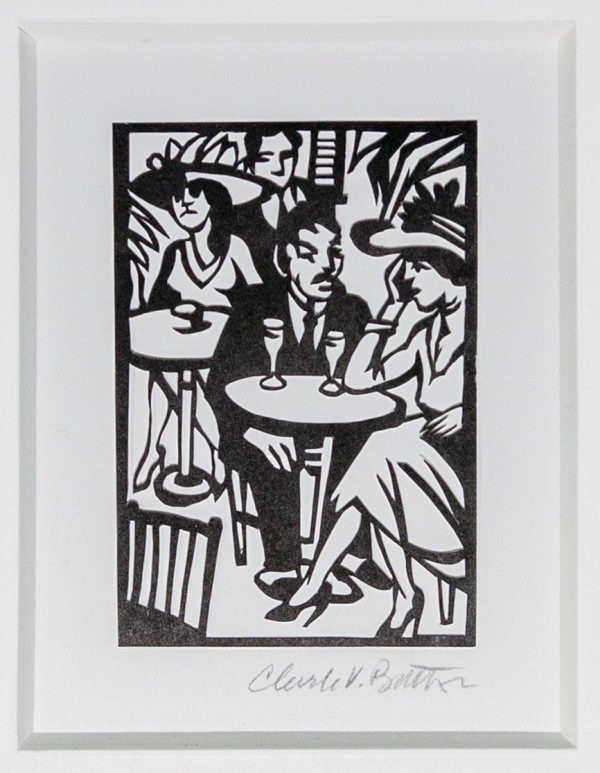 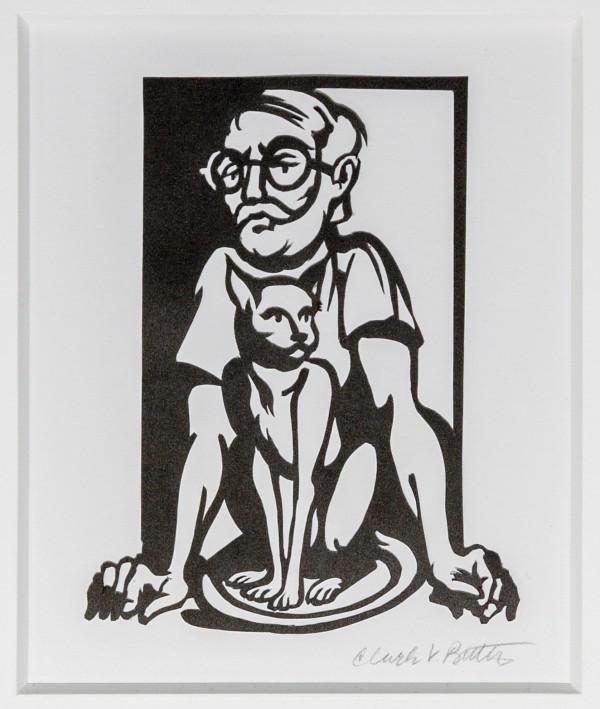 Untitled (Self Portrait with Cat on Black Paper)